International
The National Oceanic and Atmospheric Administration allegedly failed to tell the court that the Triton sub, pictured, had struck the Titanic CREDIT: EYOS/EYOS 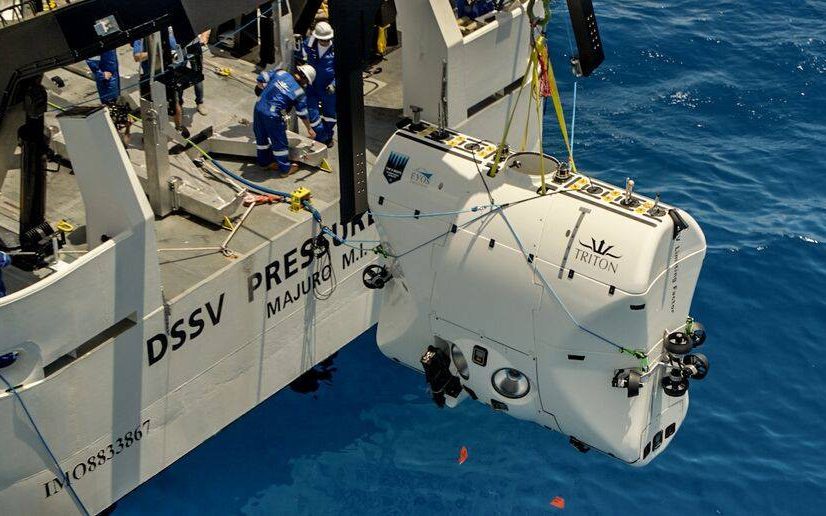 Exclusive: Wreck of Titanic was hit by a submarine but US government kept it quiet, court told

The wreck of RMS Titanic was hit by a submarine last year but the crash was kept secret by the US government, a court has been told.

Officials never revealed that a $35million underwater vehicle hired by a British adventure company had struck the sunken liner, according to legal papers seen by the Telegraph.

The expedition leader admitted on Tuesday that the state-of-the-art Triton submersible collided with the wreck in July when “intense and highly unpredictable currents” caused the pilot to lose control. It is the first collision with the Titanic made public since the wreck was rediscovered in 1985.

Organised by EYOS Expeditions, an adventure firm based in the Isle of Man, the trip was accompanied by scientists from Newcastle University and was the first dive down to the Titanic for nearly 15 years.

It was equipped with the Triton DSV Limiting Factor, the only submersible in the world capable of diving below 7,000m.