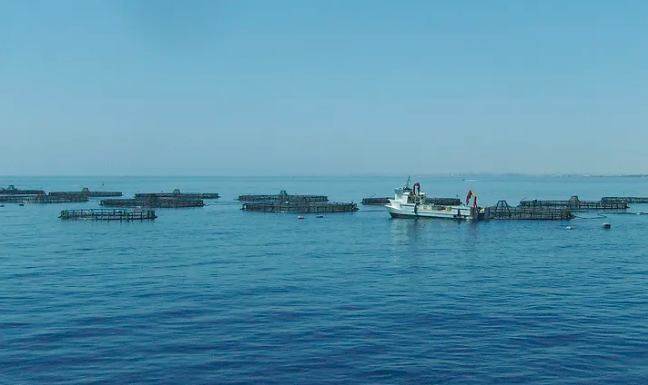 The reduction in the speed of global aquaculture growth from up to 10 percent per year to only 2 percent in 2018 should be a major cause for concern.

So argues the Federation of European Aquaculture Producers (FEAP) in a statement reacting to the recent publication of the FAO’s latest State of World Fisheries and Aquaculture (SOFIA) report.

However, the statement explains: “These impressive quantities should not mask the fact that the global annual growth rate of aquaculture has greatly declined over the last years. After decades of 6% to 10% interannual growth rates, 2018 has seen an increase of only 2.0% over 2017. Two decades ago Europe already walked that path in advance and, since the turn of the century, aquaculture production in almost all European countries has stagnated.”