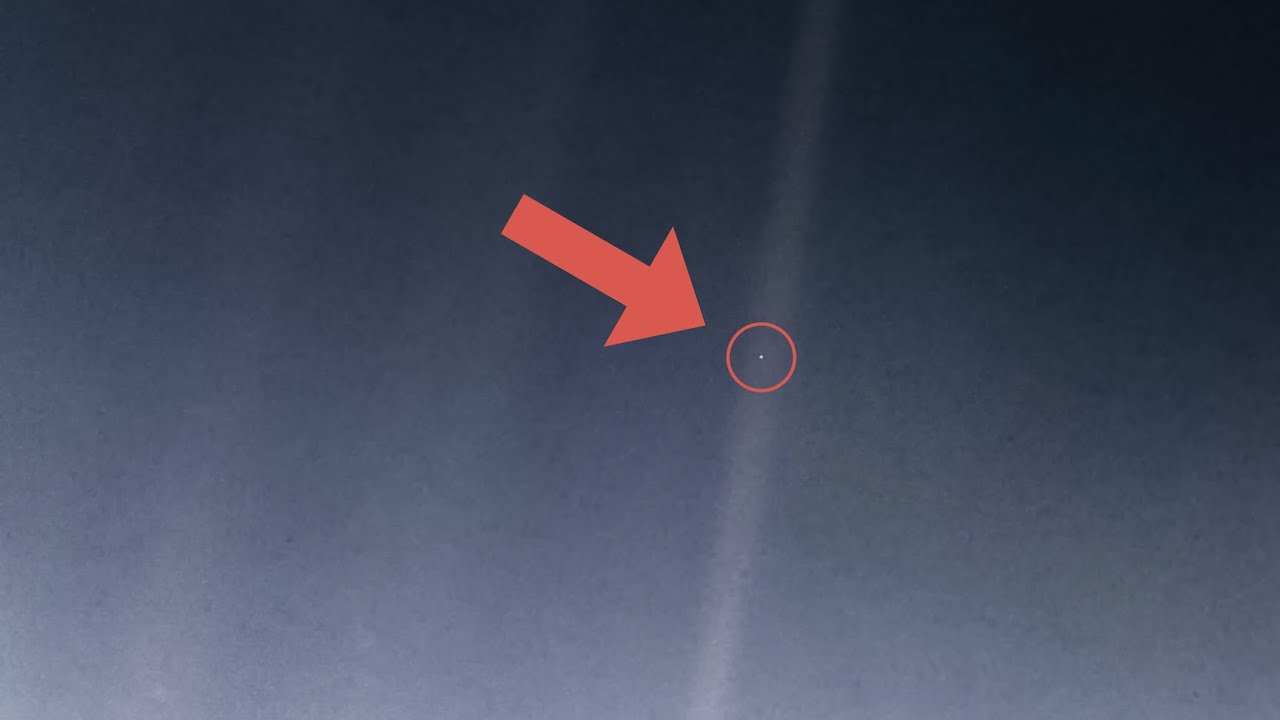 Europe - An idea whose time has come: Green Politics

As the world forages wide and digs deeper to discover the origin of the latest Public Enemy Number One, the widely believed conjecture among the public is that it originated from a wet market in Huanan, China. Scientists across the world are having a tough time finding the exact source of the virus, and world leaders are demanding a probe to look into its origins. Still, the zoonotic origin of the virus holds firm ground. Whether it was a horseshoe bat, a civet cat or a pangolin is a mystery yet to unravel.

The zoonotic origin of the virus once again brings to the fore, most compellingly this time, the questions which our leaders have long been avoiding. These questions are manifest in the four epidemics the world has seen in the last 20 years or so. Apposite among those questions is the ecologically unconcerned economic development and its wide-ranging concomitants. The very idea of sedentary urban human settlements is based on the clearing of forests and its transformation into fertile croplands. But, ever since economic growth became the cornerstone of human development and “mass production – mass consumption” the widely accepted way to sustain the burgeoning population, humans have pushed their domain more and more into the forests, thinning the line that exists between the humans and the wildlife.

To put things into perspective, the atmosphere never had carbon dioxide gas concentration of more than 300 ppm in the last half a million years or so. In 2019, it was more than 410 ppm, a direct consequence of decimating forests and increasing industrial activity. This event, among others, has been in the making for quite some time.

In the wake of the scientific developments taking place in the early 1970s, environmental concerns started to translate into political agendas. With the United Tasmania Group, the first Green Party contesting the 1972 state elections of Tasmania, Australia, the era of green politics had formally hit the road. Cut to 2020, the political experiment of green politics has been a nominal success. Even though the Greens have a presence in almost 90 countries across the world, it is a peculiar case of “a mile wide, an inch deep”.