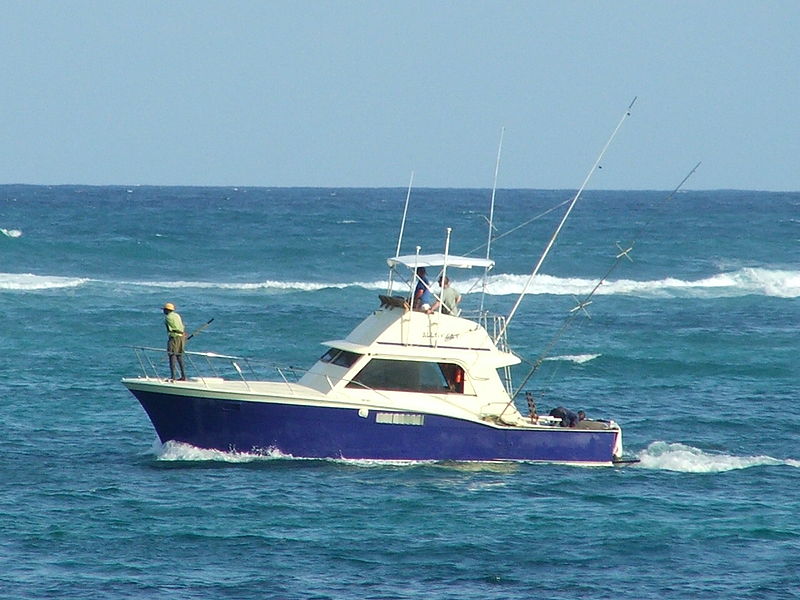 But a study reveals the law, intended to reduce overfishing, has led to the opposite: To allay industry concerns, regulators have significantly increased fishing quotas, while providing ever more exemptions that make the policy even more difficult to enforce.

The findings show “how the good intentions of the reformed common fisheries policy of Europe were undermined,” says Rainer Froese, a fisheries scientist with GEOMAR Helmholtz Centre for Ocean Research, who was not involved in the study.

The European Parliament approved the discard ban in 2013 after a campaign by celebrity chefs and environmental groups who were outraged by the practice of discarding fish. Sometimes lower value species such as plaice were chucked back into the water—usually dying—because captains wanted to save room in their holds for more profitable catch like sole. Regulators also required them to discard immature fish, even though the fish were unlikely to survive and reproduce.

By requiring ships to bring the entire catch back to port, unwanted or not, lawmakers meant to encourage selective fishing. Captains could avoid places or seasons when undesired species congregate, or could use modified fishing gear that captures fewer unwanted fish. But mastering these tactics and installing new gear takes time, so fisheries officials offered a handout to industry by increasing the quota of fish that vessels could bring back to port. Because unmarketable fish had to be kept on board, the logic went, captains could bring back more fish in total and still have the same amount of fish to sell.