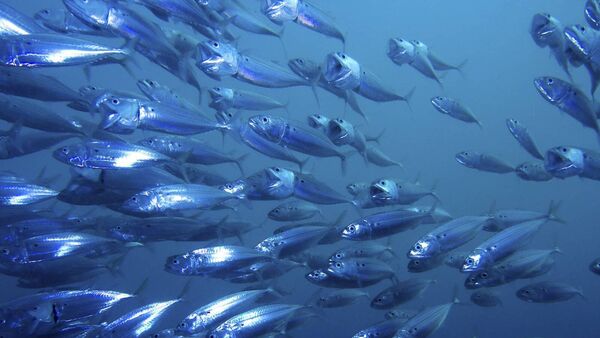 Biodiversity campaigners have gathered 150,000 signatures in the EU as they urge the European Commission to ban bottom trawling.

Non-governmental organisations  including  Oceana, Seas At Risk, Our Fish, WeMove Europe, Whale and Dolphin Conservation, and Environmental Justice Foundation presented a petition to commissioner for the environment, Virginijus Sinkevičius, demanding an end to the practice.

According to the US National Oceanic and Atmospheric Administration, bottom trawling is a fishing practice that herds and captures target species, such as crabs and ground fish, by towing a net along the ocean floor.

While the practice is lucrative to fishermen, the adminstration says it is increasingly harmful to marine life outside of fish as it scoops up so many other species outside of the intended target.

"Marine mammals can become entangled by trawl gear when swimming to forage or migrate, with risks differing widely between species. Species that forage on or near the sea floor are at risk of being captured or entangled in netting or tow lines," the adminstration said.

Pilot whales and common dolphins in the Atlantic are particularly susceptible, according to theadminstration.