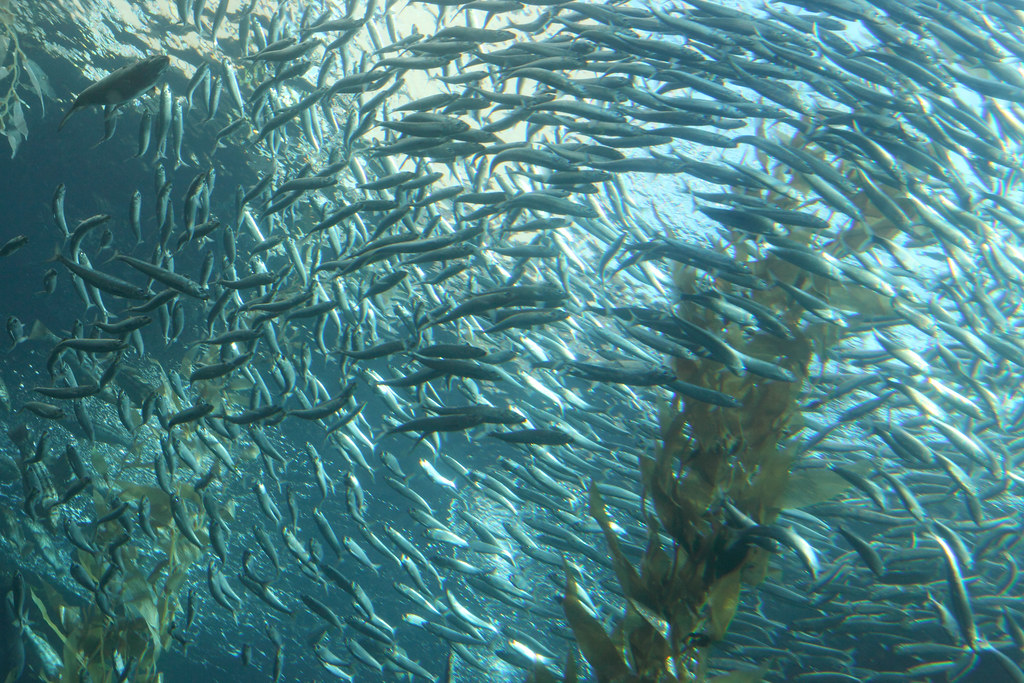 EU - Lessons From Implementation of the EU's Common Fisheries Policy

Under the European Union’s current Common Fisheries Policy (CFP), 2020 had been targeted as the year to achieve a major change in fisheries management: sustainable exploitation rates in place for all stocks. Despite progress, the EU did not meet this goal.

The story of the policy’s implementation begins in 2013, when, after decades of overfishing and ineffective fisheries management, the European Parliament and the EU’s then-28 member state governments agreed on far-reaching reforms to the previous CFP.1 These included setting sustainable catch limits with the objective to restore stocks, maintain healthy ecosystems and safeguard stable, profitable fisheries for the EU fleet. In 2014, the reformed CFP entered into force, with a focus on bringing fishing pressure in line with scientific advice. The policy required fisheries ministers to ensure sustainable exploitation rates “by 2015 where possible and on a progressive, incremental basis at the latest by 2020 for all stocks.”

Now, after the 2020 deadline has passed, it’s clear that the reforms have brought progress. But the data also shows that policymakers are still setting too many catch limits above the levels recommended by scientists, with decision-making suffering from a short-term approach and lower ambition than the policy requires.

In 2008, The Pew Charitable Trusts began working with 192 organisations in the OCEAN2012 coalition to ensure that a reformed CFP set ambitious, science-based and achievable objectives. In the years since the reforms came into force, Pew and several other groups have pushed to hold decision-makers accountable in the efforts to end overfishing in North-Western European waters and allow stocks to recover to healthy, productive levels.