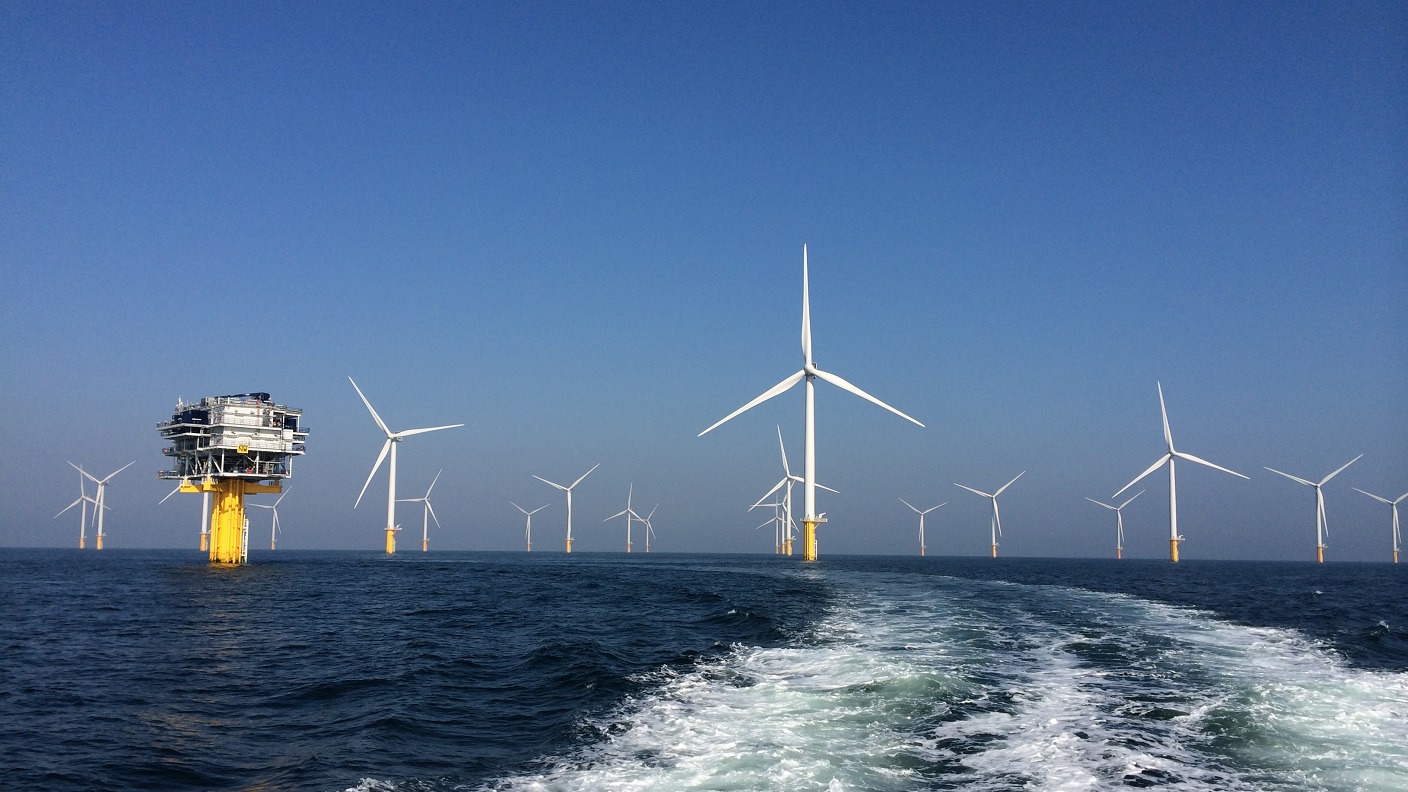 BRUSSELS (Reuters) - The European Union is considering a plan to increase its offshore wind energy capacity five-fold this decade and 25-fold by 2050, as it seeks to become climate neutral by mid-century, according to a draft policy.

The 27-nation EU, which is already home to 42% of the world’s offshore wind capacity, says the technology now produces clean power at a lower price than any fossil fuel-based source.

A draft of the European Commission’s strategy for offshore renewable energy, seen by Reuters and due to be published on Nov. 18, says the bloc should aim for 60 gigawatts (GW) of offshore wind by 2030 and 300GW by 2050. Its current capacity is 12GW.

The draft also includes a goal of 60GW of wave and tidal energy by 2050.

The Commission said it did not comment on draft documents, which can change before publication.

“Going for 300GW of wind and 60GW of ocean energy by 2050 means a massive change of scale for the sector in less than 30 years, at a speed that has no equivalent in any other energy technologies in the past,” the draft said.

Meeting the goals would require 789 billion euros ($937.10 billion) in investment and a revamp of countries’ current policies, which would see only 90GW of offshore renewables deployed by 2050.