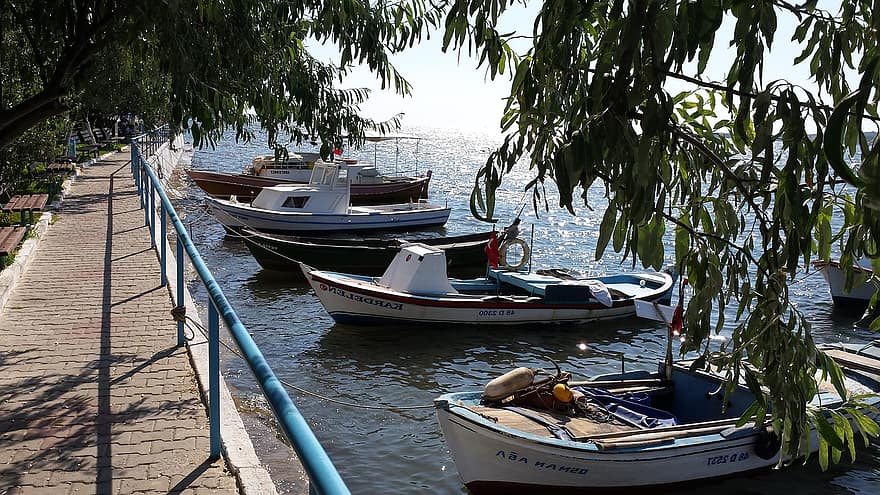 Many of Europe’s coastal regions have suffered severe economic losses as a result of the pandemic.

One significant activity that has been affected is the leisure fishing industry. It brings an estimated €10.5bn euros to Europe's coastal economies.

With the lifting of some restrictions in areas such as Catalonia Europe's anglers have been able to go fishing again. But experts are concerned that the pastime may come at a high price to the marine environment?

We spoke to professional and leisure fishermen to assess the extent of the problem. Around 9 million people in Europe fish for pleasure. Many small communities and poorer regions rely on the popular pastime.

Leisure fishers aren't usually allowed to use professional equipment, but they still impact on fish stocks. In Europe, hobbyists now catch more pollock and as much Atlantic sea bass as commercial vessels. The EU restricts recreational fishing of depleted stocks, such as Eastern Baltic cod or Mediterranean bluefin tuna.

Biologists say more research is needed, as threats to vulnerable species with less commercial value are often overlooked. Josep Lloret Romañach is a Marine and fisheries biologist at the Institute of Aquatic Ecology, University of Girona.

He says: "There are fewer and fewer traditional commercial fishermen and more and more recreational ones. So we found, for some species, that amateur fishermen are catching as much as professional ones. These results seem quite shocking!"