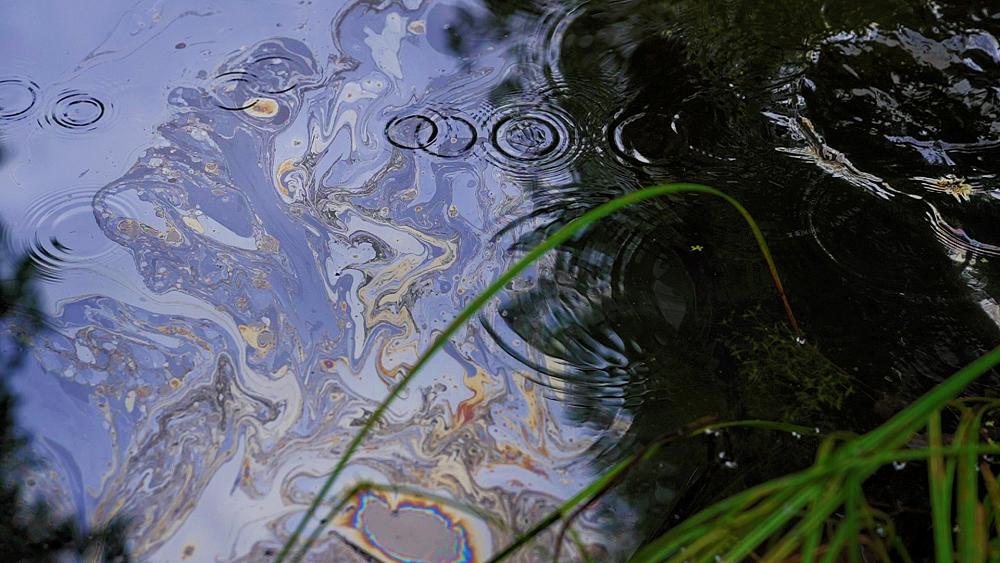 The Baltic Sea is one of the most polluted bodies of water on Earth. Nutrient runoff causes algal blooms, depleting oxygen and making water dark and murky. Urban litter and industrial chemicals that end up in the sea harm its ecosystems. Overfishing and climate change have also added their own long-term effects. Stocks of species like Baltic Cod have collapsed, disturbing the fishing industry across the region.

In Estonia, Mari Sepp manages the CleanEST project, which is co-funded by the EU's LIFE programme. It focuses on inland water bodies including rivers that bring all sorts of pollution to the sea. Sepp says that the positive news is that in the past 30 years, "nutrient pollution in the Baltic Sea has been reduced by roughly 50%." The main focus now has changed from nutrients to dangerous substances, marine litter, drug residues, shipping and alien species.

The river Purtse in Estonia is contaminated with toxic chemicals from old industrial sites. In Soviet times, there was a tyre repair factory just next to it. When the factory was operational, its grounds were drenched with industrial fuels. The CleanEST project has successfully removed 14,000 cubic meters of heavily contaminated soil, stopping the spread of pollution.

Olav Ojala, an adviser for the Estonian Ministry of the Environment's Water Department, explains that the oil didn't just stay in the soil, the substances kept spreading into people's drinking water, rivers and the sea. "Oil contains toxic and carcinogenic chemicals, and the more it remains in the soil the more these spread," he added.

All the contaminated bodies of water need to be mapped and cleaned to prevent further pollution of the Baltic Sea. The Erra River flows close to the Baltic coast in north-eastern Estonia. Its bottom is covered with petroleum pitch up to half a meter thick. It will be removed in the near future.

The smelly and sticky substance is a hazardous industrial residue. In Soviet times, the industry that mined and processed oil shale often dumped untreated waste into ditches and rivers. Today, layers of solidified bitumen still cover the riverbanks.

According to Raimo Jaaksoo, a project manager at the Estonian Ministry of the Environment's Water Department, their research has shown that there were approximately 40 000 cubic meters of this substance in the Erra River. He tells us that "it will be removed and deposited at a landfill for hazardous waste". According to him, it will no longer affect the environment there.

The Curonian Spit is a thin sand dune peninsula stretching between Lithuania and Russia. The fragile beauty of its protected nature is a powerful symbol of international conservation efforts in the Baltic region.