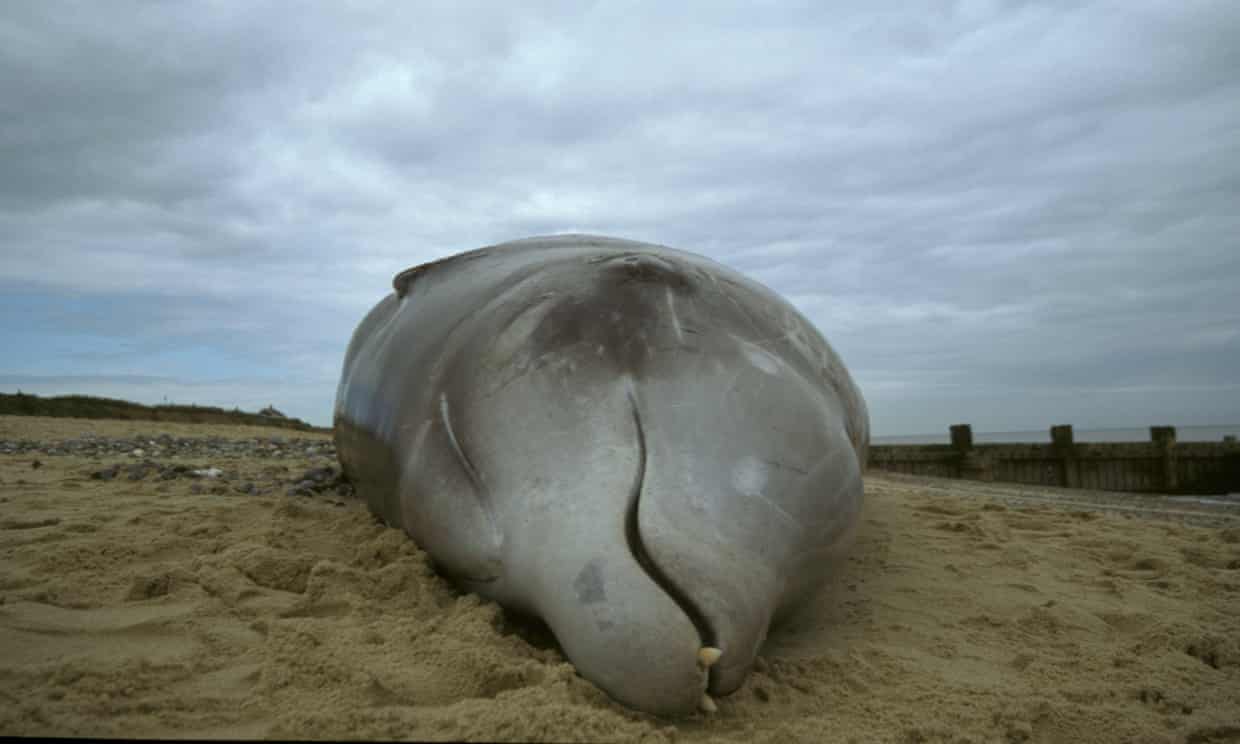 EU - Beached Whale Increase May Be Due to Military Sonar Exercises, Say Experts

It is thought sonar may scare animals into surfacing too quickly, causing narcosis

An unusual series of strandings and sightings of 29 rare beaked whales has taken place around the shores of northern Europe. Experts have suggested the strandings may be linked to a military sonar exercise.

The events, whose rarity indicates that they might be linked by a single cause, began two weeks ago with the sighting of two northern bottlenose whales in the North Sea. They are the same species of beaked whale as the Thames whale of 2006.

This was followed by seven bottlenoses that stranded, alive, on the west coast of Ireland, the largest stranding of the species recorded in Ireland. Six of the animals died, and one returned to the open sea.

A further 11 animals stranded on the Faroe Islands in the past week – reports indicate that five of the whales were killed for their meat.

Over the past 10 days, three Sowerby’s beaked whales have also stranded and died: in the Netherlands, Wenduine in Belgium, and in Lowestoft, where an individual male, believed to be one of a pair seen off the Norfolk coast, was found dead. On Sunday a female Sowerby’s stranded close to Portsmouth in Hampshire, and died soon after.

Rob Deaville and Matt Perkins, from the Cetacean Strandings Investigation Programme of the Zoological Society of London, who are responsible for examining strandings, told the Guardian that the preliminary examination of the Lowestoft animal did not reveal any obvious signs of narcosis, but they would be conducting further investigations on this and the whale found near Portsmouth to determine their cause of death.