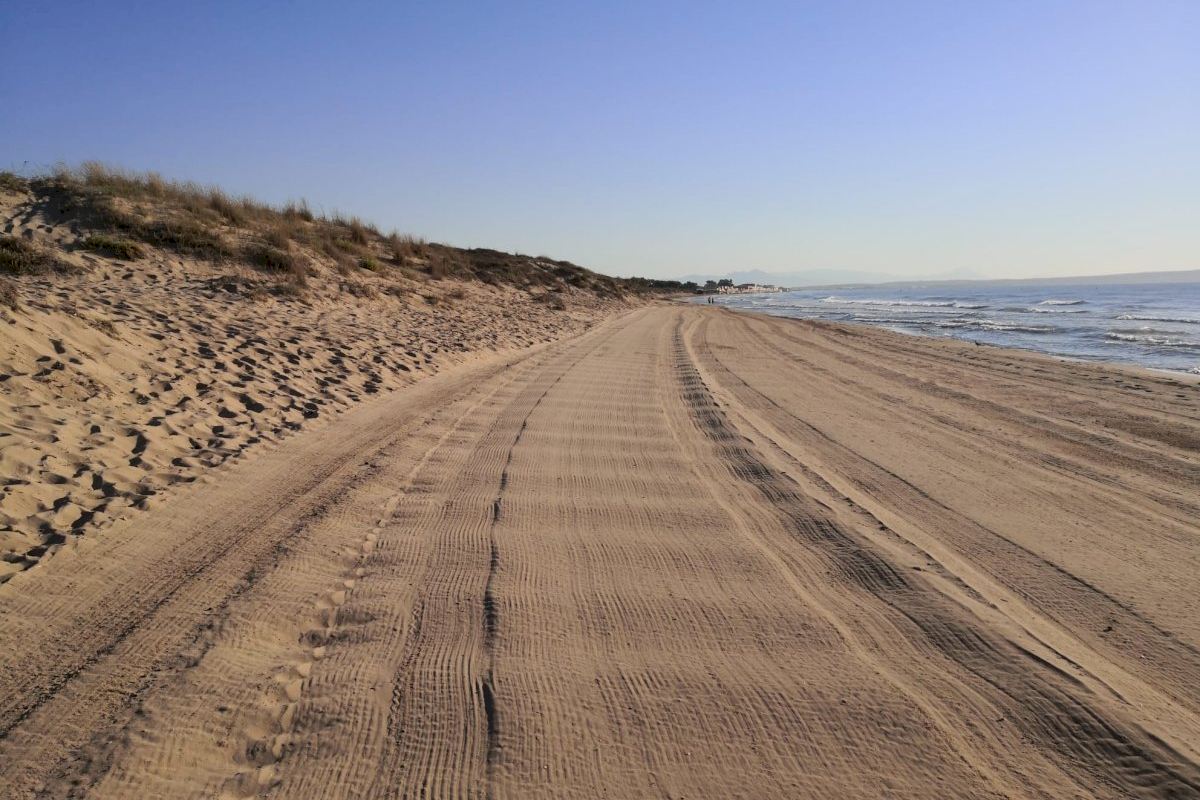 A local group of ecologists, Margalló-Ecologistes en Acció, has asked the Councillor for Cleaning in Elche, Héctor Díez, and the Councillor for Beaches, Carles Molina, to replace the municipality’s current mechanical beach cleaning service with manual cleaning, thus ending the, in the opinion of the collective, serious environmental consequences that the service causes.

“The screening that is being carried out daily with tractors entails the alteration of the balance of the existing biodiversity on the beaches. Natural organic matter from the sea is indiscriminately removed, such as the remains of Posidonia and other marine phanerogams, reducing the development of microorganisms and interstitial fauna and leaving marine sediments unprotected, which can lead in the short and medium term to the loss of sand in the sea itself”, they say.

“This loss of sand is accelerating with the increase in the frequency of storms that hit our coastline and with the increase in their virulence, all as a result of climate change. It is a process that we are seeing first-hand in areas of our coastline such as El Pinet or La Marina. Areas that, being far from accesses and therefore having very little influx of bathers, have practically no waste, are screened daily with heavy machinery.

In addition, in the case of La Marina, due to the narrowness of the beach strip, it is screened near the dunes, removing the bottom of its slope, and in areas of wet sand, where mechanical cleaning should never be carried out”.

For Margalló, the alternative to the current means of management the manual cleaning of the beaches and the awareness of the users. “Manual cleaning is more selective and allows the natural remains of species such as Posidonia to be left on the beach itself, which, as is known, protect the beach itself from storms.”