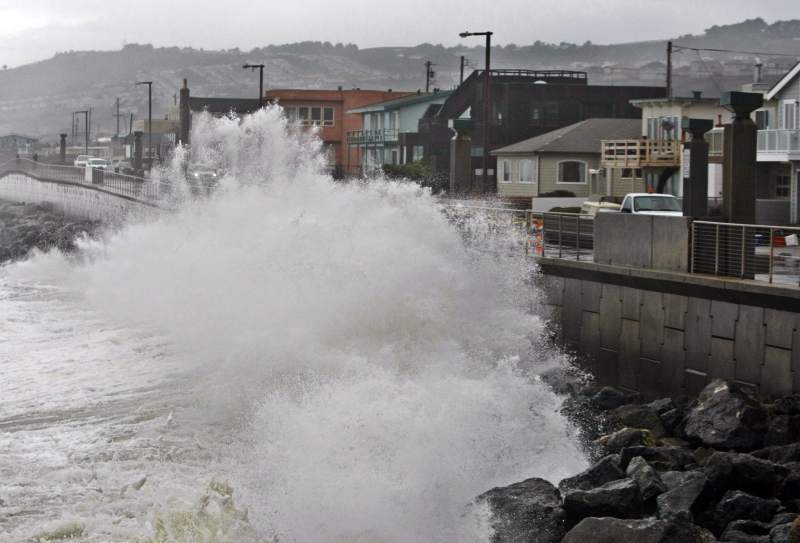 CA - Editorial: Plan for a managed retreat from climate change

Climate change will be a costly, slow-rolling disaster. Sea levels will rise, encroaching on coastal communities. Hotter conditions will lead to more frequent and severe wildfires. And those are just two of the threats to California specifically. Mitigation and planning for the worst must no longer be optional.

Yet despite encouragement from the state, local communities are doing far too little to plan for dealing with this in the most cost-effective way possible — by getting businesses and residents out of harm’s way before disaster strikes.

Here in Sonoma County, we’ve seen devastating wildfires that have cost lives and destroyed millions of dollars in property. Flooding from extreme weather events hit Sonoma County hard in 2019, and our coastal towns and beaches are at risk from rising oceans.

A recent study found that the federal government could save more than $1 trillion over the next century by paying to remove homes from flood-prone areas and relocating residents. The California Coastal Commission has been urging coastal communities to consider the inevitability of sea rise in their long-term planning and think about how to relocate vulnerable structures — a concept known as managed retreat.

The few California communities that did adopt managed retreat options in planning saw fierce resistance from local residents. They feared the government would take their property by force. As a result, these planning efforts have collapsed.