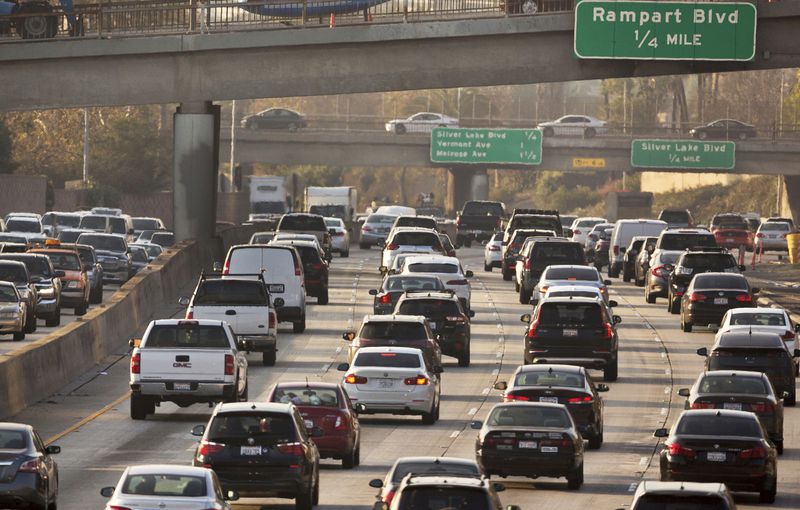 While most Americans are focused on little but the coronavirus threat and how it’s disrupting our lives, the Trump administration is charging ahead in its effort to weaken or dismantle vital environmental regulations. This shortsighted strategy will likely leave many Americans more vulnerable to the health threats caused by pollution and climate change, including the respiratory problems that are so deadly during this pandemic.

The administration’s latest move has been to put the finishing touches on its rollback of tougher auto emission standards established under President Barack Obama. Those rules, which required automakers to make vehicles that are more fuel efficient, were the most far-reaching effort of the U.S. government to reduce climate change.

The Trump administration announced early on that it would freeze federal vehicle emissions standards at levels set for this year — 2020 — rather than continue plans already in motion to toughen the standards through 2025.