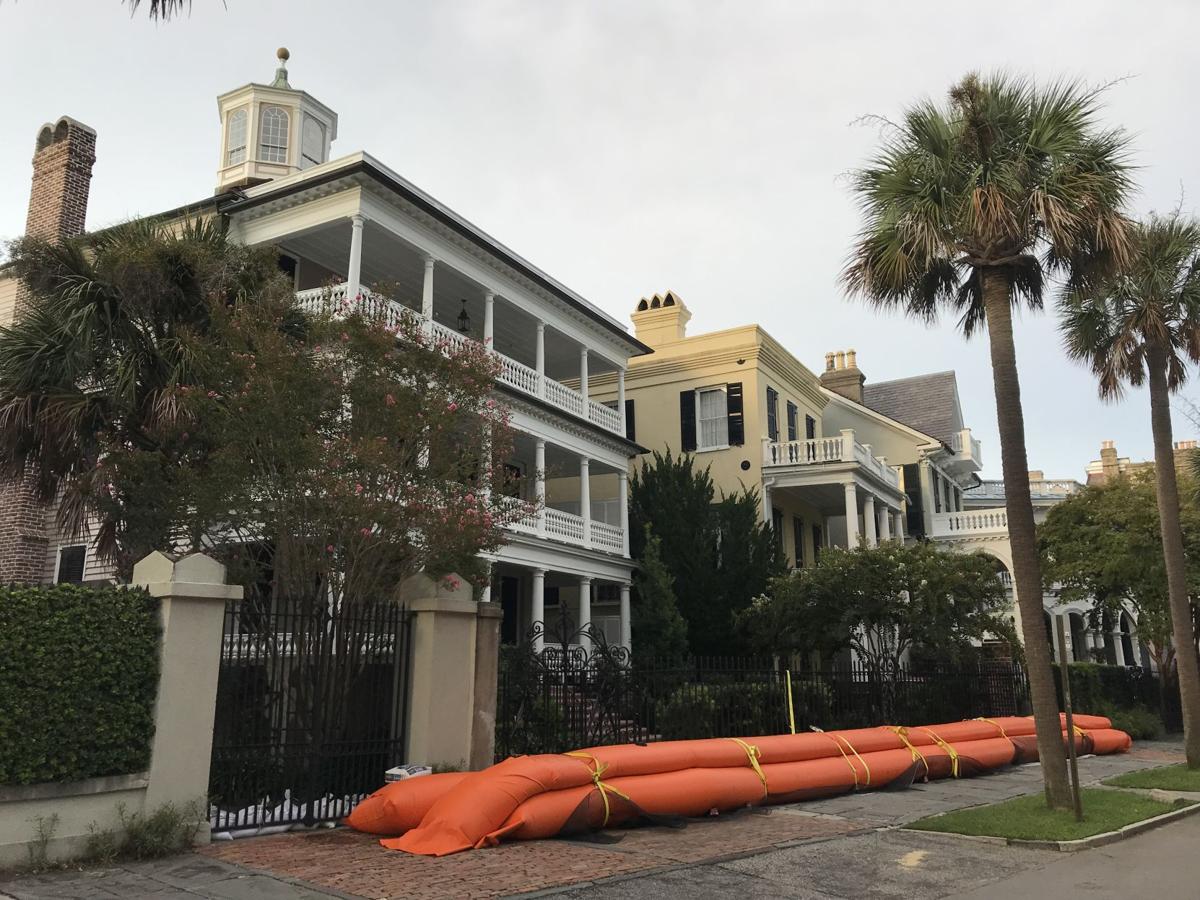 Repeated flooding that costs homeowners big bucks and erodes their quality of life. Rising seas that threaten to make flooding even more frequent. Home prices and rental rates that have continued to soar far beyond local pay scales. These are among the city’s gravest challenges, and city leaders, residents and advocates should start paying even closer attention because the city is poised to tackle them in its upcoming comprehensive plan rewrite.

The City of Charleston's upcoming comprehensive plan rewrite involves new consultants, a new template and the expectation that it will be the most significant update in two decades. It also creates an important opportunity to go on offense and grapple with major problems that have taken center stage since the city’s last major rewrite in 2010.

Kristopher King, the Preservation Society of Charleston’s executive director, correctly notes the plan’s importance can’t be understated. “We need an aspirational road map for the future of this community because, right now, we’re chasing it.”

This time, the city is starting from scratch, not just updating its previous comp plan with new numbers and public comments. And as its lead consultants, the city has picked The Water Institute of Gulf and Waggonner & Ball Architects. It’s the same team that recently concluded the city’s Dutch Dialogues process that took an in-depth look at flooding and water management in three key parts of the city. The comprehensive plan allows a chance to expand that approach citywide and begin remapping the city’s future land use with water in mind.