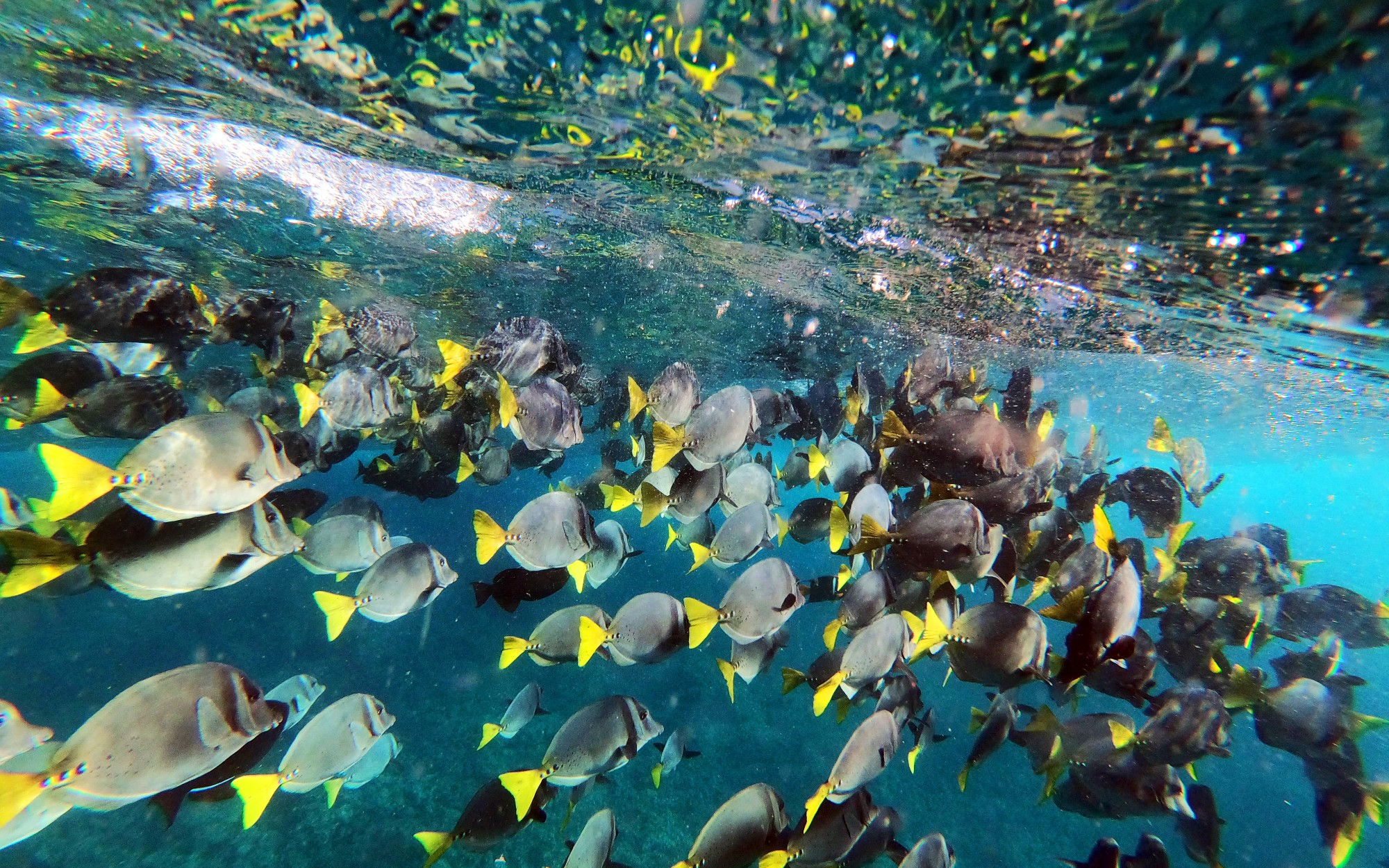 There, within the choppy, cool waters of the Pacific, thousands of colorful fish swim in schools, lobsters poke their long antennae out of rocky outcrops, dolphins bear their young and moray eels gape menacingly at visitors who swim too close.

Charles Darwin documented the rich biota of these islands in the early 1800s. In more recent times, an unofficial network of local tour boats and fishing vessels has worked to protect it, by keeping an eye out for those who might harm the marine bounty. But the pandemic has grounded this surveillance fleet, creating an opening for outsiders.

Earlier this summer, more than 300 Chinese fishing vessels — many designed to hold 1,000 tons of catch — waited at the marine preserve’s border, ready to snatch up sea life as it migrated south toward the waters off Peru and Chile.

By some estimates, China has a “distant water” fishing fleet of 17,000 vessels that has been involved in fishing conflicts off the coasts of West Africa, Argentina and Japan in recent years. Now this fleet is triggering similar anger off Ecuador and Peru, two nations highly dependent on their robust near-shore fisheries.

“This is an attack on our resources,” said Ángel Yánez Vinueza, the mayor of Santa Cruz canton, the Galapagos’ equivalent of a province.