International
A small tractor, seen through a wildlife-watching tower, travels between dunes on an artificial island in Lake Marken, the Netherlands. TRISTAN BAURICK, TIMES-PICAYUNE | ADVOCATE 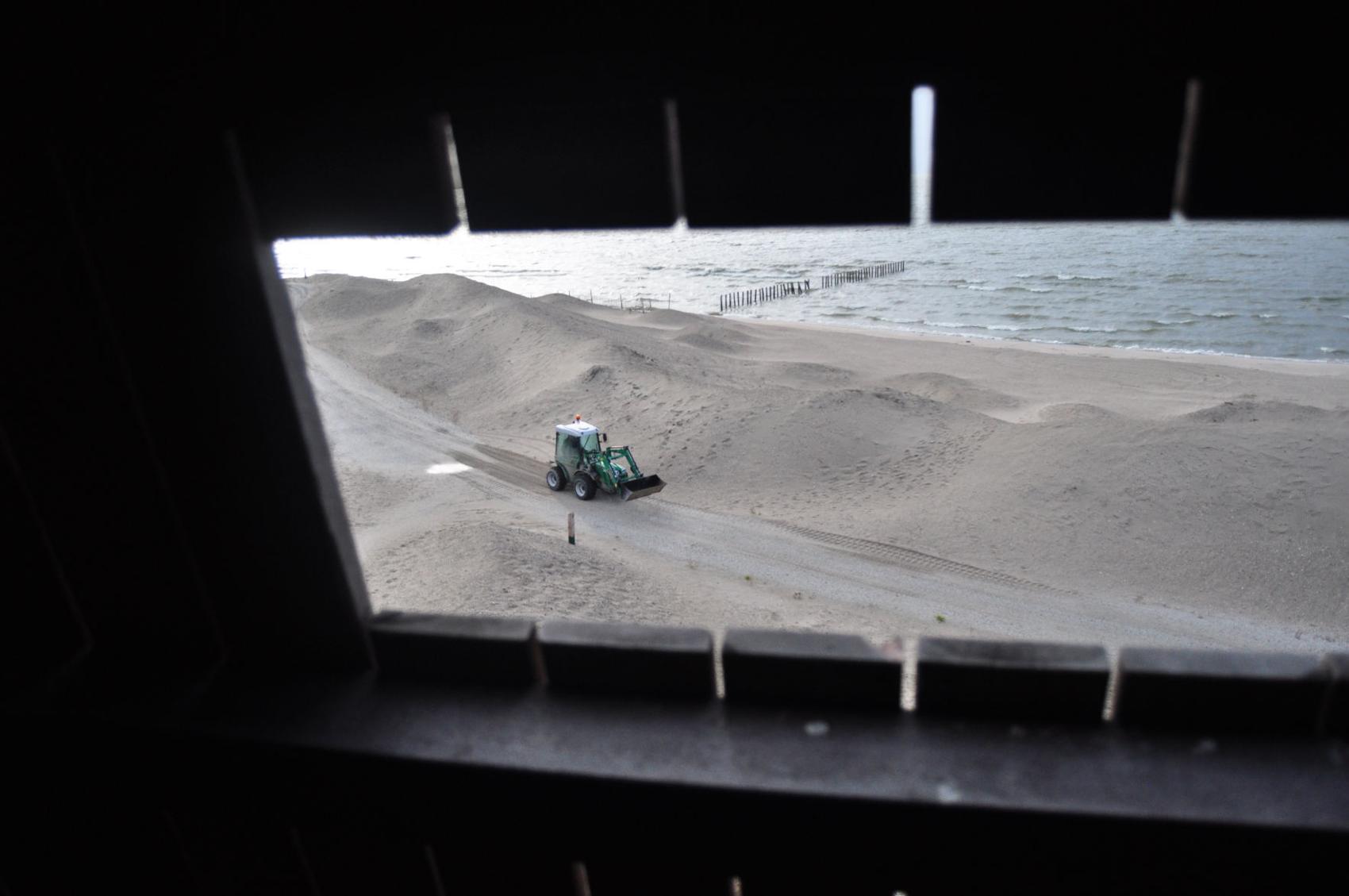 Special Report: This is the fifth installment of a Times-Picayune and Advocate series exploring how the Netherlands’ climate change adaptation strategies could be a model for the Louisiana coast. The series was produced in collaboration with WWNO New Orleans Public Radio and Climate Central, and is part of the Pulitzer Center’s Connected Coastlines reporting initiative. For more information, go to pulitzercenter.org/connected-coastlines

LAKE MARKEN, The Netherlands — Marker Wadden is a lush, green, man-made archipelago in a big, gray, man-made lake. Its 25,000 square acres are meant to provide a refuge for birds and wildlife that many decades ago disappeared from this shallow body of water when it was turned fresh. Lately, it’s become a refuge for people, too.

Lake Marken is not a welcoming place. Though it’s one of the largest lakes in Europe, it’s known for its barren shore and muddy bottom. There is little public access; it’s only about 10-16 feet deep and is mostly lined with rock. The lake was a bit of an accident.

In the 1930s, the Dutch government built a huge dam to block off the South Sea and build new land for people and farms, a method used to create about a fifth of the country’s land. They built levees to block the water off and planned to drain it, but ultimately that proved too costly. Walling off the brackish lake turned its water fresh, killing fish and other sea life, and creating a wasteland.

But Roel Posthoorn, director for the Marker Wadden, is trying to change that. He came up with a plan to build ring dikes and dredge sand from the bottom of the lake for a vast series of islands. The marshy islands would filter the murky, silty water, clearing it up, and create habitat for native birds and plants that had long since disappeared.