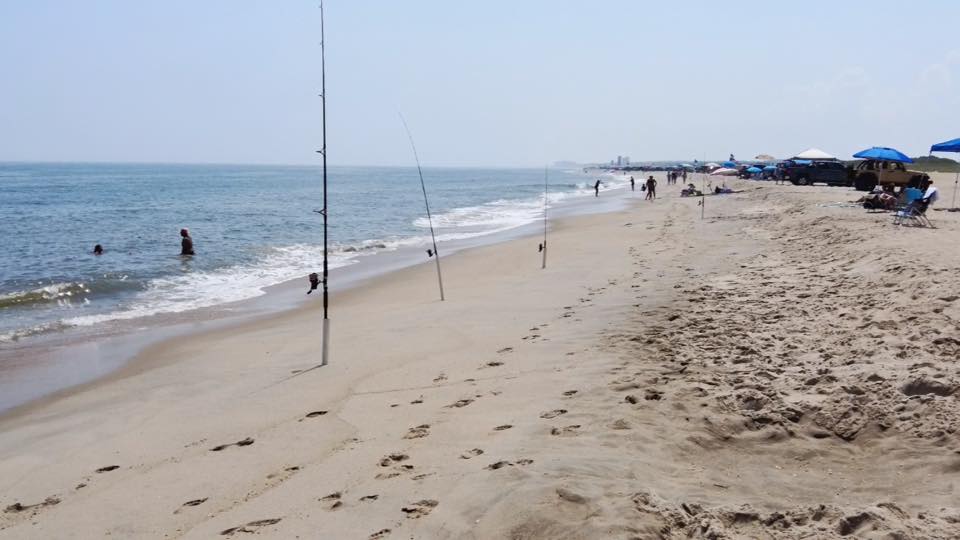 "We're now serving as a vehicle to bring attention to the misuse of all three oceanfront parks and how they can be better used for all of Delaware and how the park swimming areas need to be developed," Turnbaugh said.

President of the Delaware Mobile Surf Fishermen Clark Evans says that's not true. He says surf fisherman have no problem sharing the beach with pedestrians and thinks this ask is personal.

"We advocate for access to the beach as an organization," Evans said. "We see that ask as he's asking the Delaware state taxpayers to privatize beach in front of his house for his personal use and his renters.

There are signs that indicate the point where vehicles are not supposed to cross into swimming areas. But the Delaware Beach Access Coalition says some of these signs have been removed from some of the beaches causing swimming areas and fishing areas to cross.