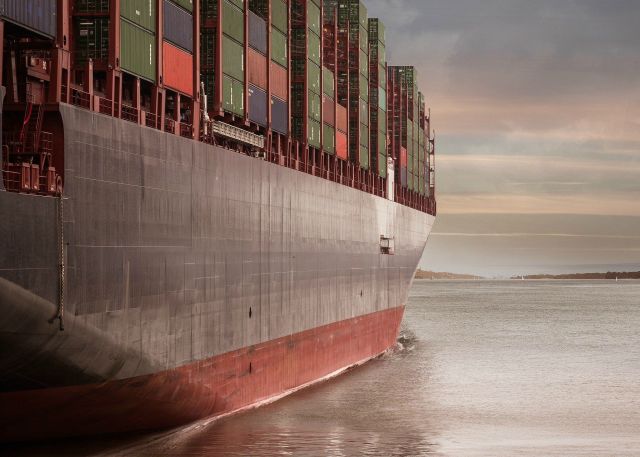 On 8 April, the Commission issued a communication requesting that member states designate ports where fast track crew changes can take place. However, ESPO and FEPORT said it is not feasible to restrict crew changes to only a select group of main ports and have urged member states to enable crew changes in all ports.

The organisations said pointed out that port calls are planned as part of a complex logistics chain and hinterland distribution. "European ports oppose the Commission proposal requesting Member States to designate specific ports where crew changes are possible."

They added that berths in all ports will be needed to accommodate laid-up vessels, which also require the possibility of disembarking and embarking crew.