Gulf of Mexico
The Seadrill West Capricorn drilled the Resolution prospect in the Garden Banks area in 4Q 2019. 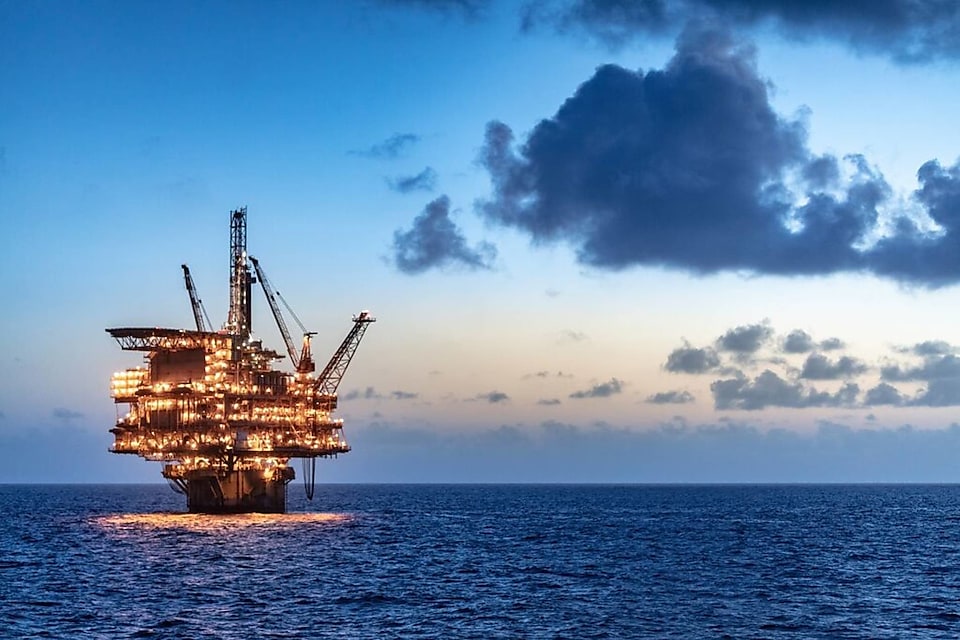 As oil prices have recovered in recent years, offshore activity has ramped back up in several regions. But E&P activity in the US Gulf remains below pre-downturn levels.

Still, there is activity, and that activity is increasingly being driven by the independent and mid-sized operating companies. Many of these companies seized the opportunity offered by the downturn to enter the market through asset acquisitions, partnerships, joint ventures and mergers.

One key example of this trend was Kosmos Energy’s acquisition of Deep Gulf Energy, a deal that was completed in September 2018. The acquisition gave Kosmos Energy deepwater assets in the Gulf of Mexico, a region it had not previously operated in.