International
A sample of the ocean life documented off the coast of Western Australia in the latest expeditionGreg Rouse (Scripps Oceanography), Nerida Wilson (Chief Scientist) and the FK200308 team 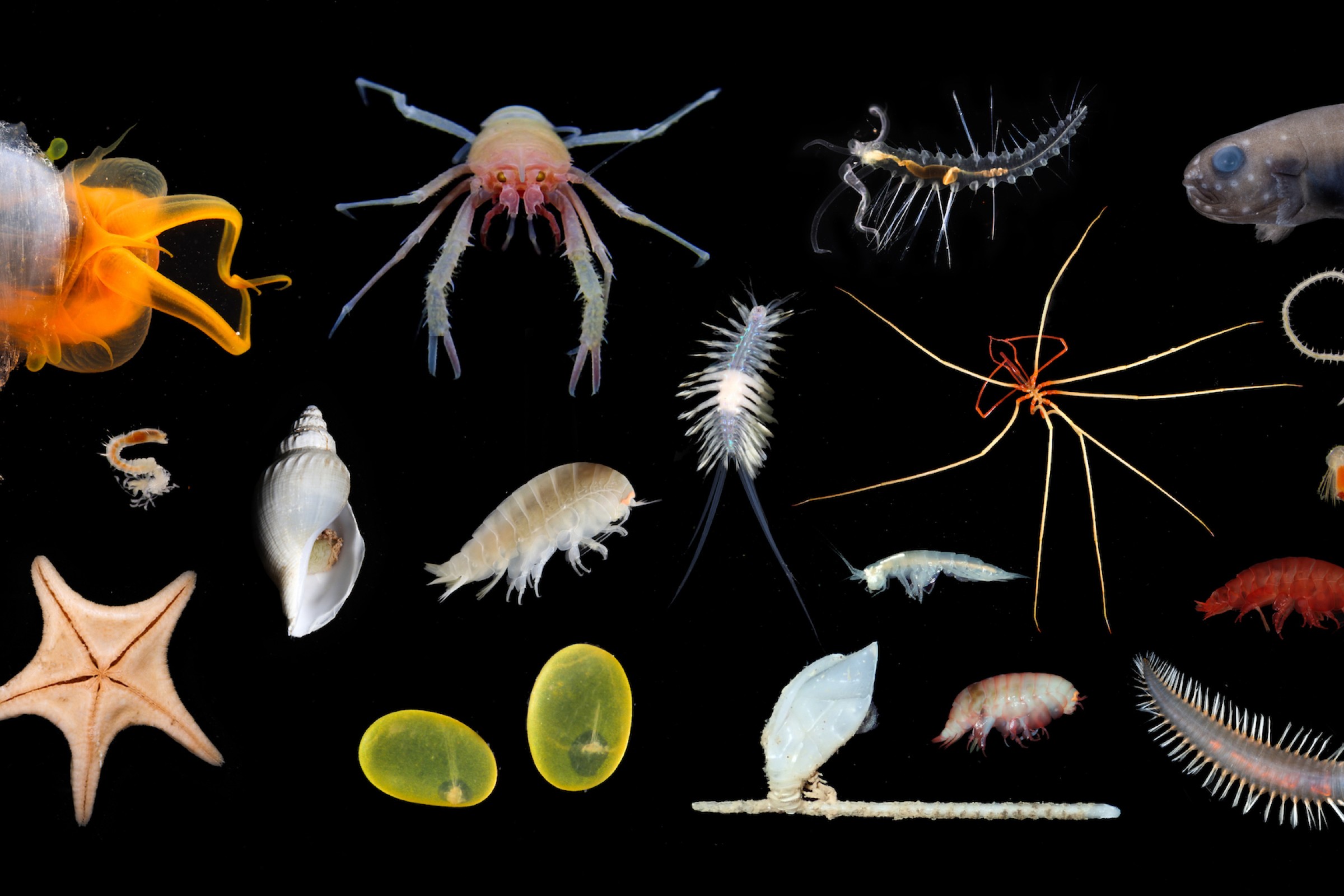 Forget space – the oceans are Earth’s final frontier. Even after centuries of exploration we’re still only just scratching the surface of what lives down there. The latest case in point is a diving expedition off the coast of Western Australia, which has discovered up to 30 new species plus what may be the longest animal ever recorded.

The expedition was conducted by scientists from the Western Australian Museum, Curtin University, Geoscience Australia, Scripps Institution of Oceanography and Schmidt Ocean Institute. Over the course of 20 dives and 180 hours, the team explored the Ningaloo Canyons in the Indian Ocean down to depths of 4,500 m (14,765 ft).

Using a robot called ROV SuBastian, the team documented a huge array of sea creatures. Some have never been seen in the area before, including glowing Taning’s octopus squid, long-tailed sea cucumbers, and other molluscs, barnacles and squat lobsters. Others appeared to be brand new species – in one striking section of video, the ROV spotted a bright red, giant hydroid that stood well over 1 m (3.3 ft) tall.

And of course there’s the new specimen of Apolemia, which the team estimates to be up to 47 m (154 ft) long. That would make it the longest animal ever recorded – by comparison, the longest confirmed blue whale comes in under 30 m (98 ft).

There’s a bit of fine print to that record, though. Apolemia is a siphonophore, which is essentially a floating colony of tiny creatures called zooids. But what’s particularly fascinating about siphonophores is that these zooids almost act like cells in a larger organism, having specialized functions such as capturing and digesting food, reproduction, and propulsion.