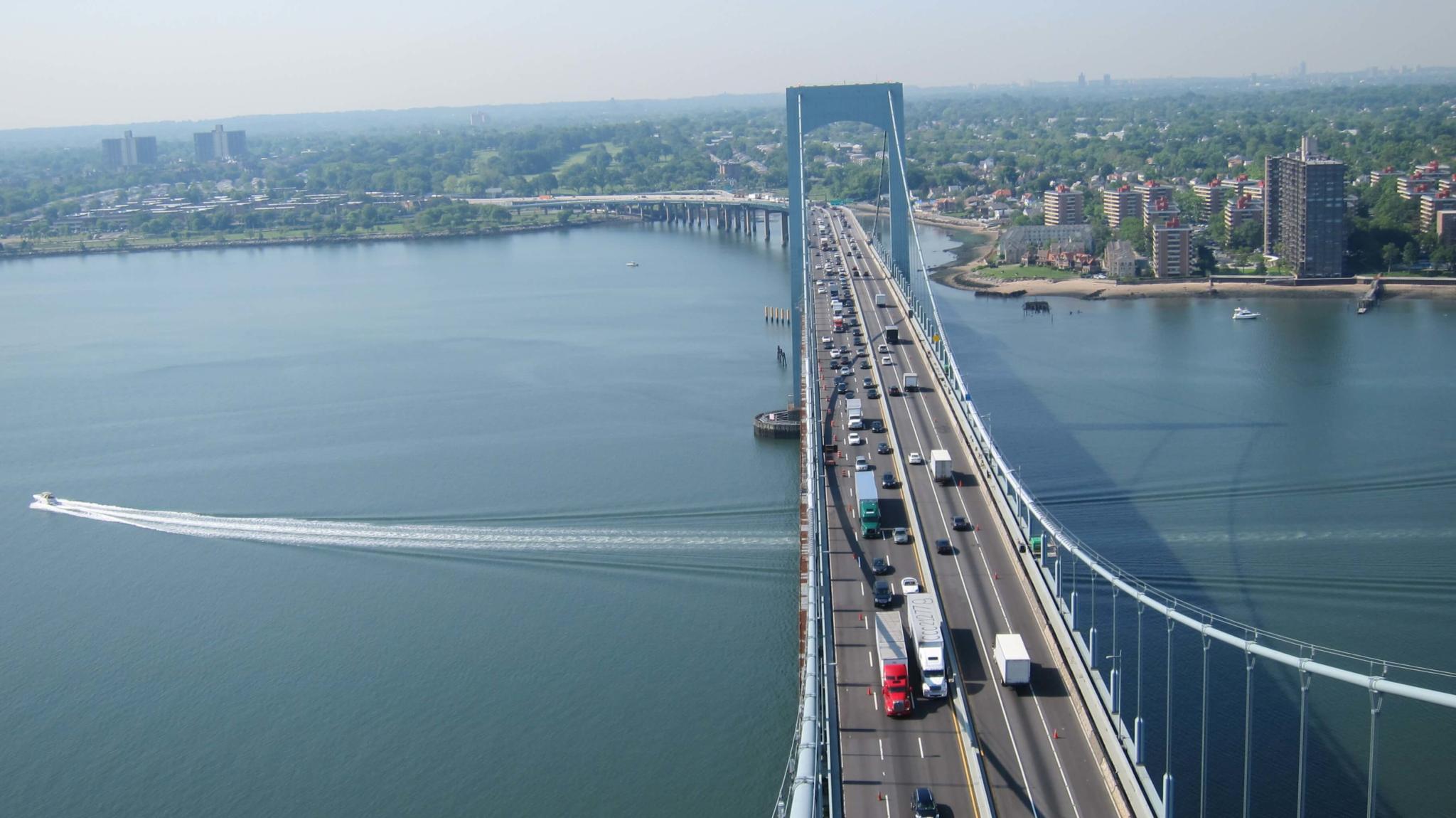 The study focused on looking into how to best protect the greater New York City area from flooding, a reaction to the damage caused by Superstorm Sandy in 2012 and sea-level rise caused by climate change.

The Army Corps of Engineers was going to update the public regarding tasks that are underway since the release of last year’s interim report. But the agency, but in an email sent to environmental and political groups announced the cancellation of the meeting due to a lack of necessary funding to continue the study.

The Trump administration’s proposed budget for the 2021 fiscal year requests $6 billion for the Army Corps of Engineers, a 22 percent decrease from last year’s budget. Along with the New York-New Jersey and Tributaries Feasibility Study, a majority of the Army Corps of Engineer’s New York District projects and studies were not given funding as part of the proposed budget.

In a Jan. 18 tweet, Trump called the project “a costly, foolish and environmentally unfriendly idea that, when needed, probably won’t work anyway.” The Trump administration’s decision to cut funding for the study prompted criticism from U.S. Senator Chuck Schumer and other New York-based government officials.