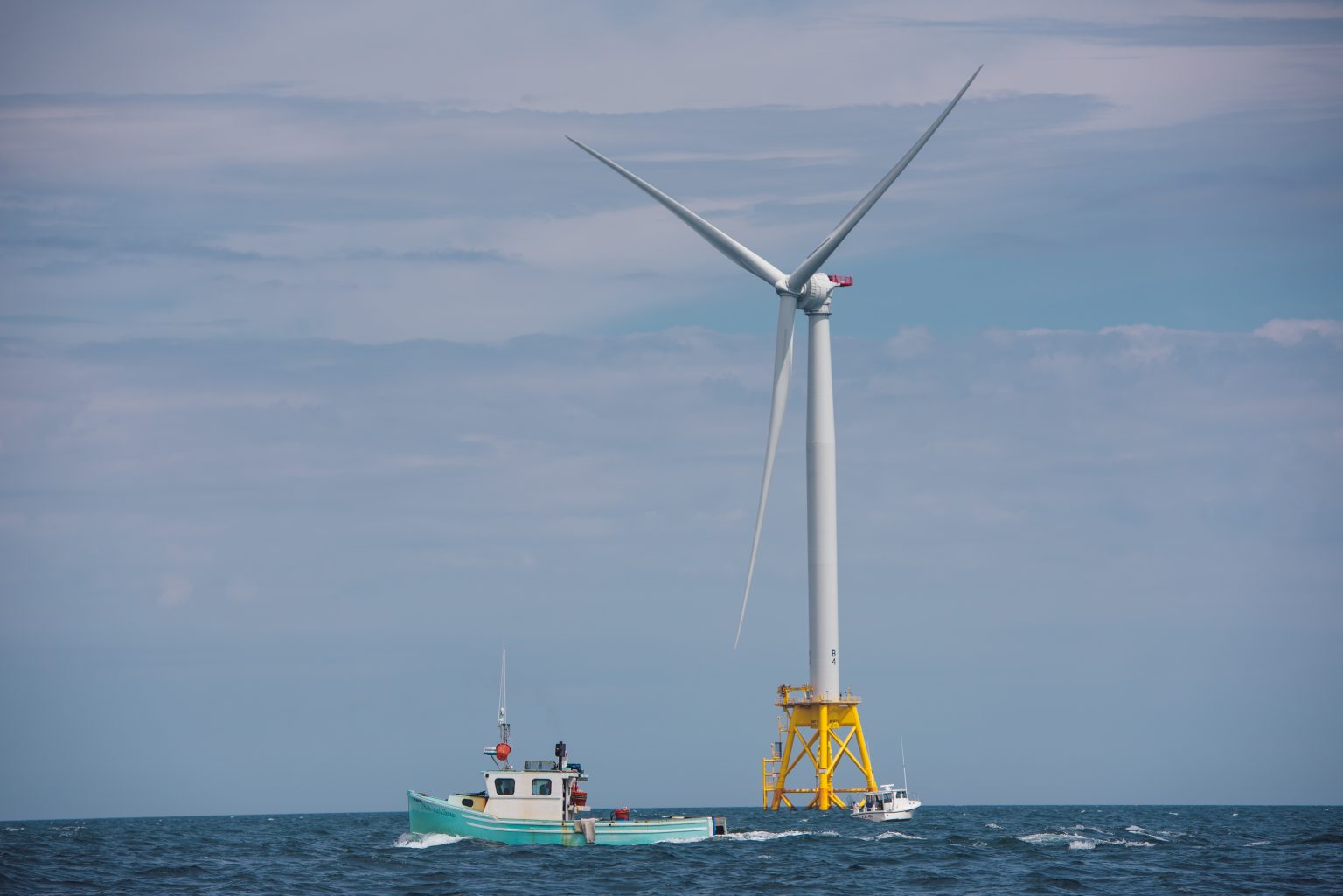 The $720 million Skipjack Wind Farm, the center of the controversy for a deal to make landfall at Fenwick Island State Park, has been pushed back until 2023.

Ørsted, the Danish company developing the wind farm, announced the project is moving at a slower pace due to the U.S. Bureau of Ocean Energy Management (BOEM) prolonging its study on the impact of offshore wind buildouts. In turn, that delays the Notice of Intent, a milestone toward receiving final approval.

“Our projects are moving forward, although at a slower pace than originally expected … it is no longer realistic to receive the Notice of Intent from BOEM in due time to meet the commissioning date in late 2022,” Henrik Poulsen, Ørsted president and CEO, said in an April earnings call.