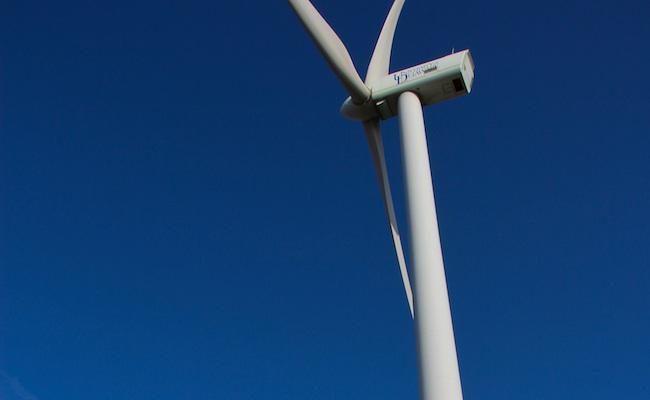 Delaware’s history with wind power has been less than stellar.

But there may yet be a way for the First State to get in the wind game.

Delaware shelved the idea of buying electricity from offshore wind turbines two years ago but now advocates are saying the time is right to build a port near Delaware City to service an industry that is set for strong growth over the next decade and beyond.

A new report from the University of Delaware identifies a mostly vacant site of up to 831 acres just north of the Delaware City Refinery as the right place to store, assemble and ship components for the many offshore wind farms that other Northeastern states – but not Delaware – have committed to buying power from.

Commitments by at least seven states to buy at least 26 gigawatts (GW) of offshore wind power in the next 35 years, and a current shortage on the Atlantic coast of ports that will be able to service the industry, together represent a golden opportunity for investors to build a facility that could meet the demand, argued Willett Kempton, a UD professor who oversaw the Feasibility Assessment for an Offshore Wind Marshalling Port in the Delaware Bay.

The report also endorses a site in Salem County, New Jersey that was named in June by that state’s Governor, Phil Murphy, to service the industry at a time when New Jersey has committed to buying 7.5 GW of offshore wind power by 2035. The New Jersey port, on land owned by the utility PSEG, is due to begin construction in 2021.

Together, the two sites would establish the Delaware Bay as the leading mid-Atlantic center for servicing the industry, and would boost the economy of both states, advocates say.

And both ports would be needed to meet the anticipated demand for offshore wind power over the next 15 years or so, Kempton said.