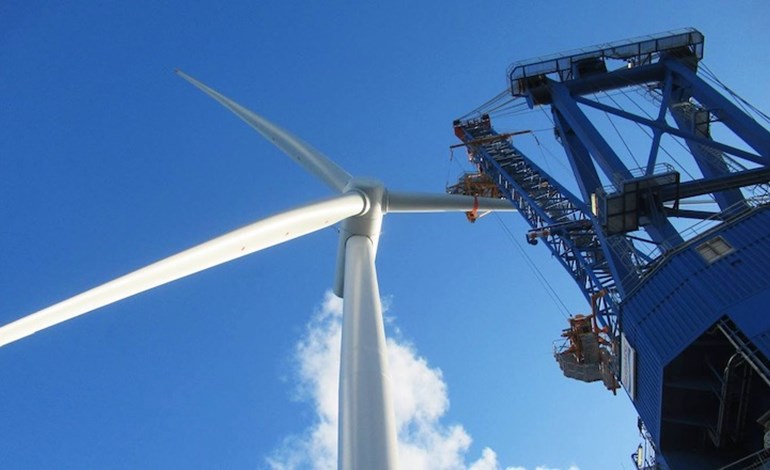 The Skipjack wind-farm project, which has met with opposition from coastal residents since it was announced last October, recently announced that federal permitting issues will cause a one-year delay in the project’s expected completion date.

The project, which would be located 19 miles off the Maryland-Delaware coast, would include 12 megawatt turbines that would be about 800 feet tall. The planned size of the turbines was increased last year; the larger turbines would mean that fewer are required to produce the same amount of power, according to officials from Orsted, the Danish renewable-power company behind the project.

“As the federal permitting timeline evolves, Ørsted is now receiving its federal Notice of Intent for the Skipjack Wind Farm later than originally anticipated,” a recent statement from the company read.

A Notice of Intent (NOI) is a communication issued by the U.S. Bureau of Ocean Energy Management (BOEM) during the federal permitting process. The NOI announces BOEM’s intent to prepare an environmental impact statement regarding construction and operations plans submitted by Skipjack Offshore Wind LLC.