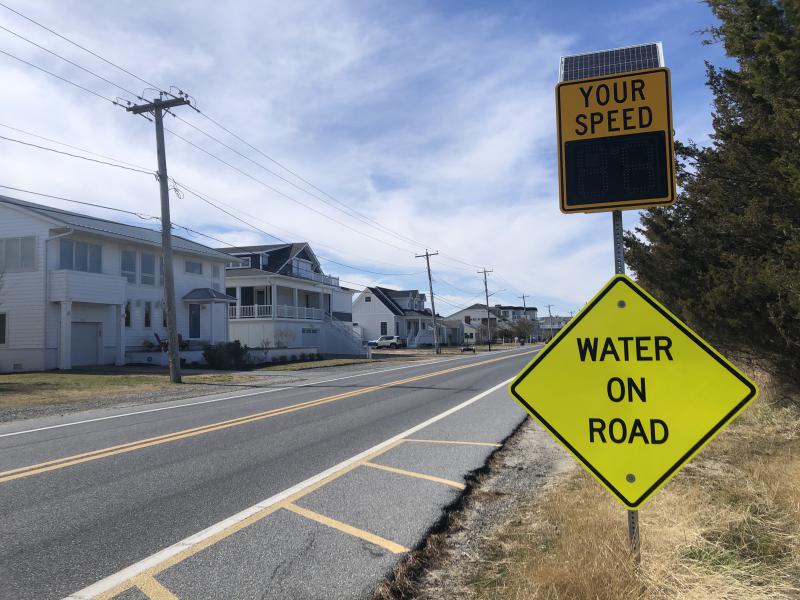 DE - Researchers say some Delawareans pay too much for flood insurance, others too little

Flood risk is increasing in low-lying, coastal Delaware due to climate change.

But nationwide, flood insurance rates aren’t high enough to cover the growing risk, or even the risk right now.

Last week, concrete was poured for the pilings that will raise a brand new house off the ground—and hopefully out of the reach of future flood waters.

The house is right off Cedar Street, which is sandwiched between the Delaware Bay and the Lewes and Rehoboth canal along Lewes beach. Cedar Street is known to flood when water from the canal spills over embankments.

The whole street is in the Federal Emergency Management Agency’s high-risk flood zone, and the agency projects a 1-in-100-year flood there would reach an elevation of 8 feet.

But a resident named Richard, who owns the flood-prone lot and is paying to build the new house on it, isn’t worried.

“We would have to have a 12-foot tide surge to have flooding get into the living area,” he said.

The living area is elevated thanks to requirements of FEMA’s National Flood Insurance Program—and of the City of Lewes.

Cedar Street is a patchwork of small, older cottages that are built flat on the ground, before the elevation requirements, and newer, bigger houses built up on tall foundations or with garages underneath.