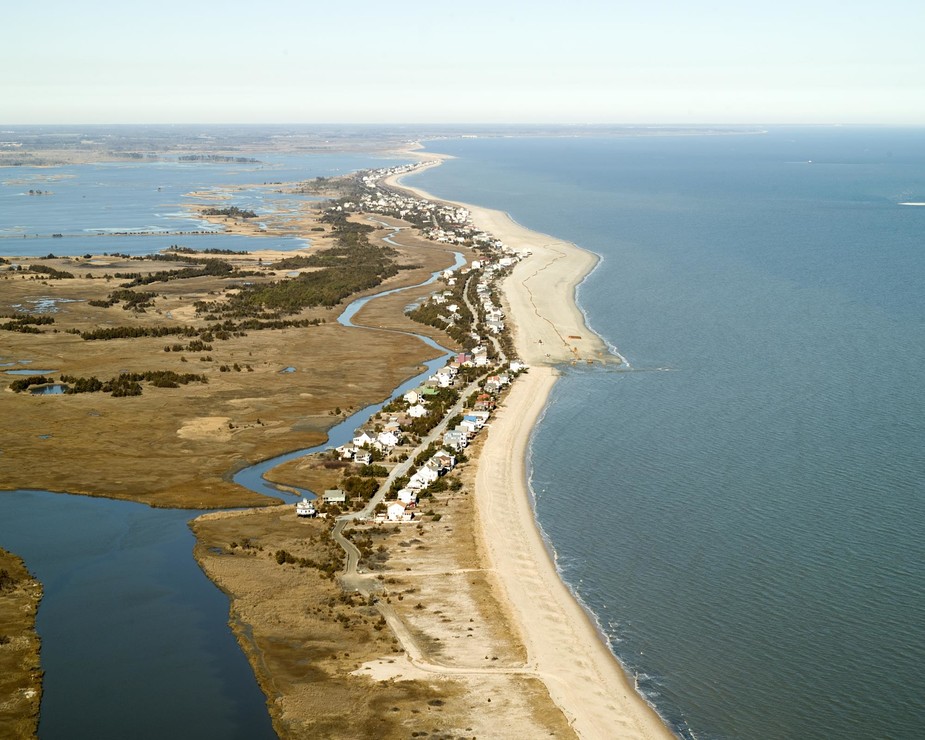 "There has been an understanding since the proposal was first made that significant negative impact to the environment, including wetlands at Fenwick Island State Park would not be acceptable to DNREC or to Orsted," DNREC spokesman Michael Globetti said Friday afternoon.

"As the company further researched and planned the possible facility within the park, it responsibly realized that the likely wetland impact would not be acceptable," Globetti said.

He added that DNREC had recently released additional information to the public about the possible project, including results of a survey, and had not yet agreed to proceed with planning the interconnection at the state park.

"Any interconnection along the Delaware coast, whether on state or private land, would be subject to environmental and regulatory permitting processes by DNREC and other agencies, with considerable public input," Globetti said.