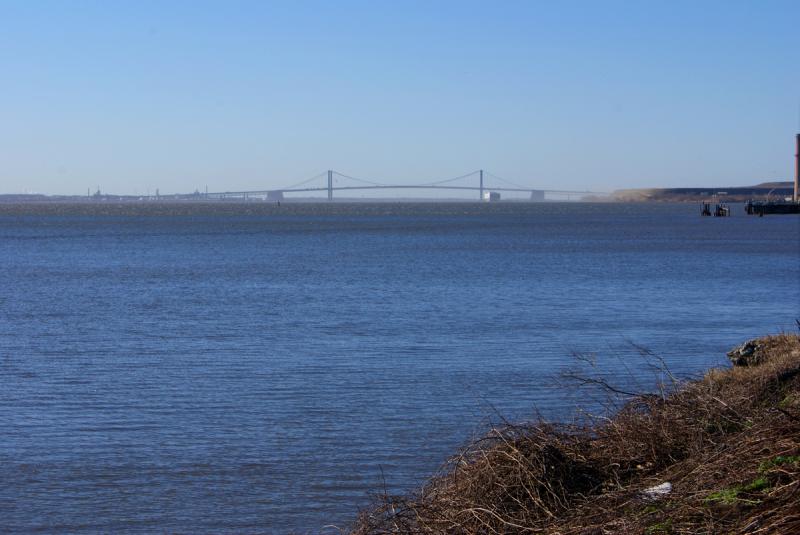 Lt. General Todd Semonite of the Army Corps of Engineers recently signed off on the plan that would place dredged material from the Delaware River and Bay at Bowers Beach, Slaughter Beach, Prime Hook Beach and Lewes Beach.

“That moves the project forward. It advances it forward towards Congress for eventual authorization, and once the project gets approved by Congress it then becomes eligible for future funding essentially,” said US Army Corps of Engineers Philadelphia district spokesman Steve Rochette. “So that is the important step that we just had recently.”

This plan was developed from a study conducted by the Army Corps and DNREC in the wake of Hurricane Sandy that documented damages to Delaware’s shoreline caused by erosion, wave attack, and inundation.

Rochette notes the dredged material is currently dumped in an open water disposal area in the bay called buoy-10.