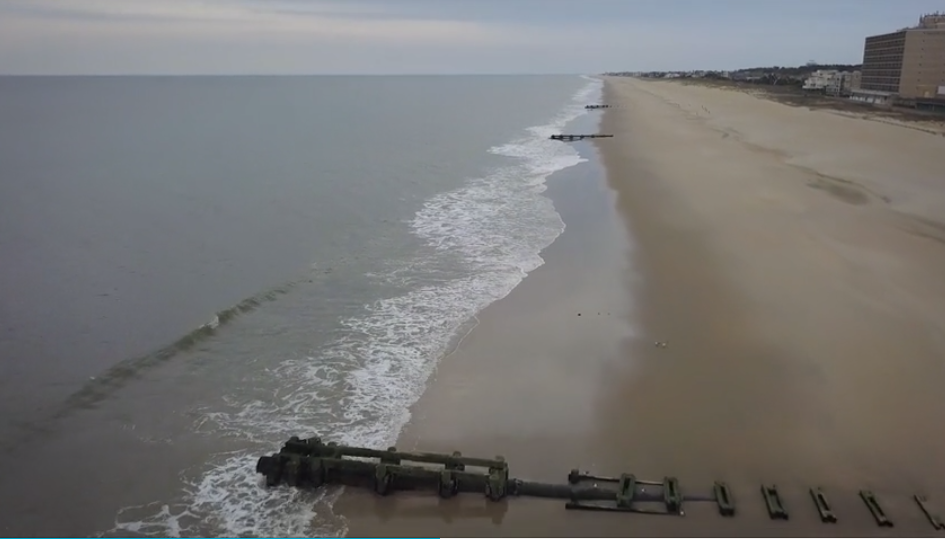 A Delaware man is suing Democratic Gov. John Carney in federal court over restrictions he has imposed on beach access and short-term rentals.

A Dewey Beach condominium owner has filed a federal lawsuit against Governor John Carney, claiming the State of Emergency, tied to the COVID-19 public health threat and its restrictions, are violating his constitutional rights under the Fifth Amendment's "Takings Clause".

In the lawsuit, filed May 15, 2020, in U.S. District Court in Delaware, Patrick J. Murray, who resides in Seaford and owns property at Cove Condominiums in Dewey Beach, called the ban on short-term rentals of private property "overly broad" and outside the governor's purview.

The lawsuit likened the stay-at home orders, in effect for more than two months now, to "house arrest" with no end in sight.