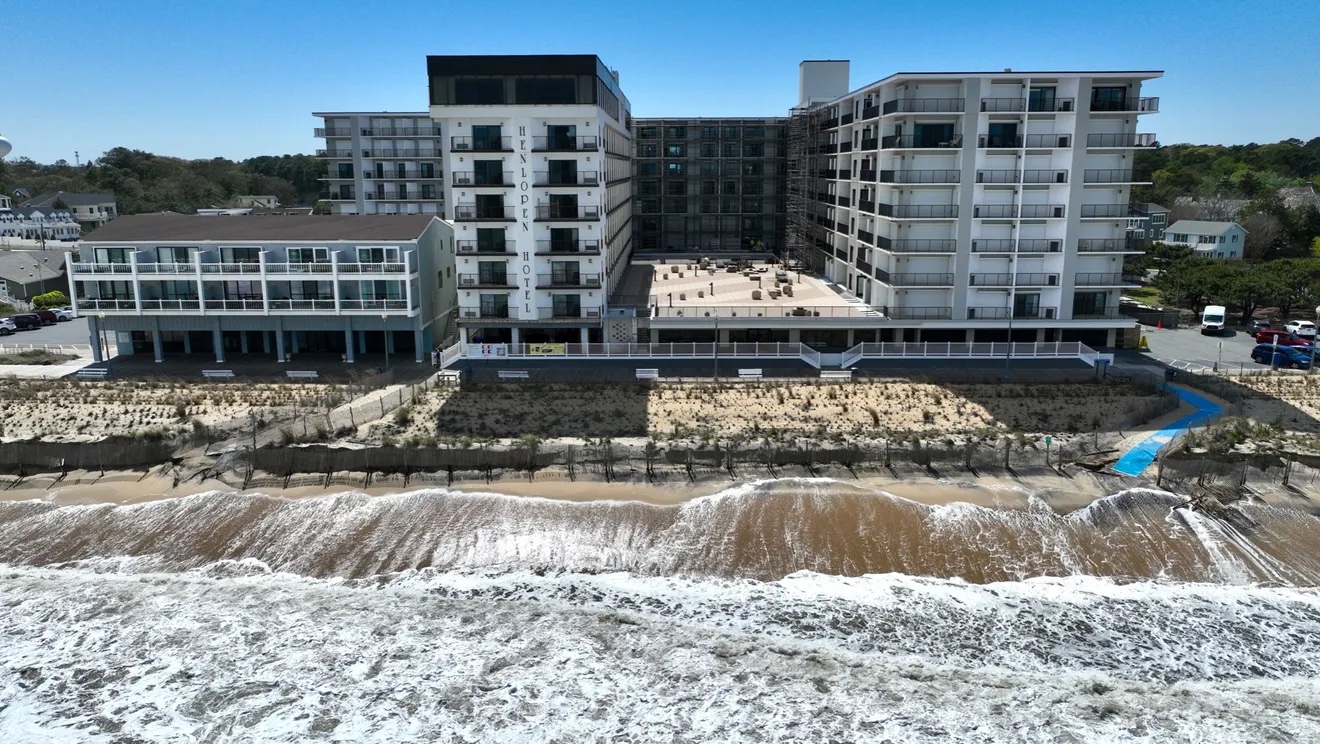 With only a few weeks until Memorial Day, erosion, scarfing and other damage is visible along many miles of Delaware’s oceanside beaches.

A coastal storm brought winds over 70 miles per hour to the area this past Saturday and Sunday, according to the National Weather Service. Now, beaches in Rehoboth and Lewes are mere slivers at high tide.

In Rehoboth Beach, beach access points between Rehoboth Avenue and the Henlopen Hotel have been closed and caution tape strung up. Multiple jetties normally hidden by sand are uncovered.

“The wind is still going so we’re not really in full cleanup mode yet,” said city spokeswoman Lynne Coan. “I’m hearing people saying the damage is the worst they’ve seen in the past five years or so.”

BEACHES:How much will it cost to park at the Delaware beaches? Parking changes coming this summer

The most visible effect of the storm in Lewes was in the Savannah Road beach parking lot, where windblown sand covered the concrete. Mayor Ted Becker said the city had it mostly cleaned up Tuesday afternoon.

“We had a lot of erosion,” he said. “People were telling me they couldn’t walk on the beach when the tide was in.”

The Delaware Department of Natural Resources is focusing on "restoring safe access to dune crossovers, some of which are currently closed to vehicle and pedestrian traffic from storm damage," according to department spokesman Michael Globetti.