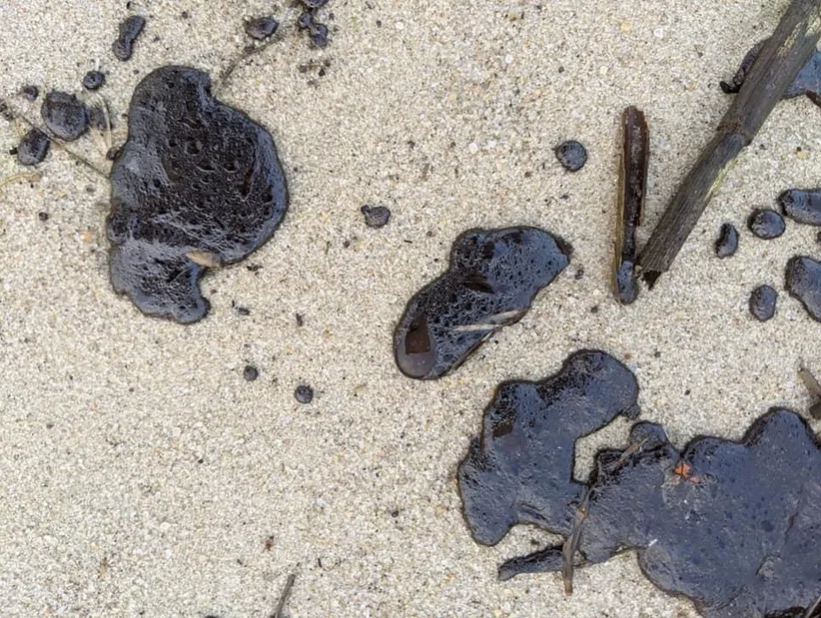 On a relatively quiet afternoon Oct. 19, the U.S. Coast Guard notified the National Oceanic and Atmospheric Administration that tar balls and oiled debris were scattered across approximately 12 miles of the Delaware Bay’s shoreline.

As the scientific support coordinator for the mid-Atlantic region in NOAA’s Office of Response and Restoration, I am used to such calls and began working with my team on the trajectory, weather and tidal information.

The impacted area in the bay extended from Prime Hook National Wildlife Refuge to Cape Henlopen. In the spring, this area provides habitat to hundreds of thousands of horseshoe crabs that come ashore to lay their eggs, followed by the arrival of tens of thousands of migrating birds — specifically the red knot and oystercatchers, two federally protected endangered species that feed on the horseshoe crab eggs. Because of these species, NOAA also provided an informal endangered-species consultation.

However, within a few days of the initial tar balls washing ashore, those 12 miles of oiled shorelines turned into more than 60 miles of impacted shoreline — extending from Prime Hook to Cape Henlopen State Park to Fenwick Island, then south to northern Assateague Island, Virginia.

In addition to the Coast Guard and OR&R’s Emergency Response Division, additional agencies and organizations that responded to the oil spill included the Delaware Department of Natural Resources and Environmental Control, the U.S. Fish & Wildlife Service, the Maryland Department of the Environment, the Virginia Department of Environmental Quality and Tri-State Bird Rescue & Research.