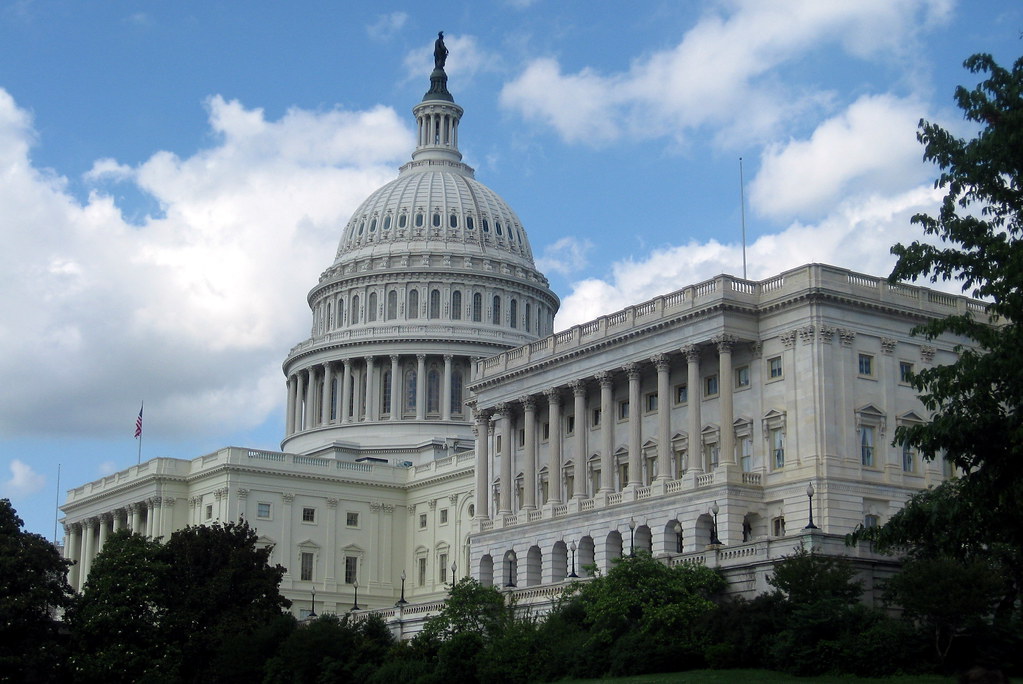 Move over, Silicon Valley. Washington, D.C., is fast becoming a hub for carbon dioxide removal action. On Tuesday, the Carbon Business Council announced its arrival. The group of more than 40 companies is setting up shop in the nation’s capital in an effort to give smaller CDR startups leverage over the policies that could control their fate.

Moving into Washington is a smart strategy for CDR. The tech industry has committed large sums of money through Frontier and the First Movers Coalition in an effort to create a market for CDR. But tech innovation and cash aren’t enough to scale an industry that currently pulls thousands of tons of carbon out of the air per year into one that safely snags 1 billion or more tons annually.

Carbon removal could be the lone bipartisan climate solution. As the death of Build Back Better (again) showed last week, getting transformative climate policy passed in the Senate is nigh impossible as long as the filibuster and a slim majority that features Sen. Joe Manchin are in place. But Rubin said there’s ample room for consensus on supporting CDR in its many forms.