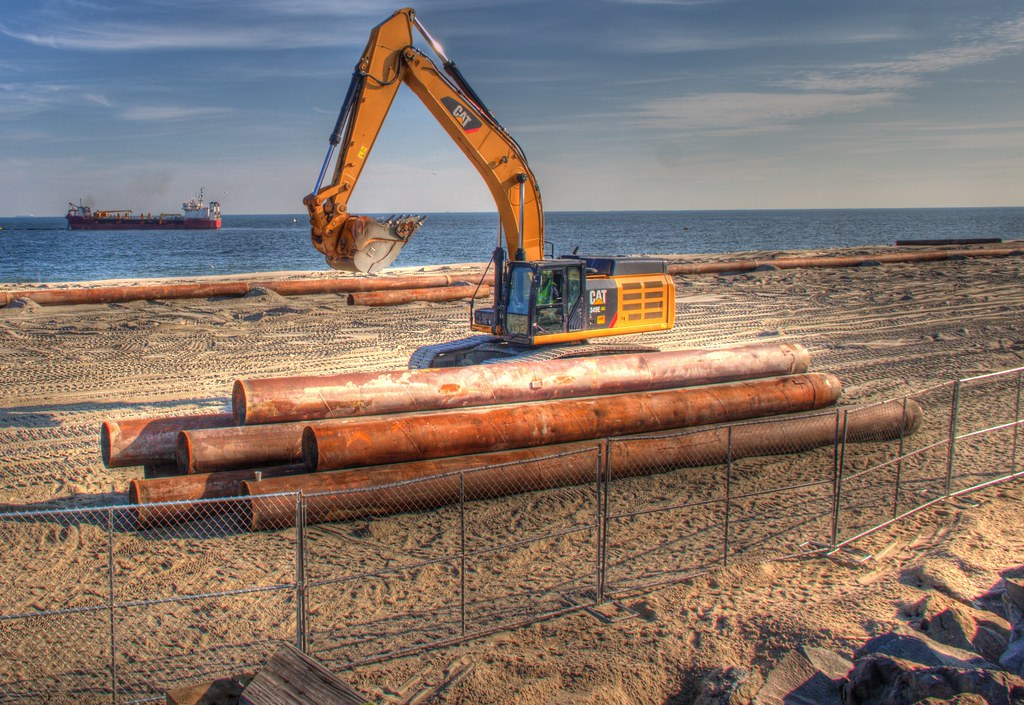 CYM - Beach replenishment could be a costly failure

Tourism Minister Kenneth Bryan has said that bringing in sand to replace the stretch of Seven Mile Beach that is being eroded could be a costly failure for the public purse.

During the Cayman Islands Tourism Association meeting last week, the Marriott hotel’s general manager asked the minister what the government was doing about the long stretch of the southern end of the beach where the sand has almost disappeared. In response, Bryan warned that replenishment might not be the answer, given that there are still hard structures on the beach.

The tourism minister pointed out that the decision lies with Premier Wayne Panton, who has responsibility for sustainability. However, while Panton has earmarked around $21 million of public cash to fund a potential beach re-nourishment project, there are concerns that it will fail and the money will be lost unless there are significant changes.

Speaking in response to Hermes Cuello, the GM of the Grand Cayman Marriott Beach Resort, who described the issue as the elephant in the room, Bryan said he was fully aware how bad it is and the potential impact on the tourism product.

But he raised “the uncertainty” over how long a restored beach would last, given the potential significant investment. “If we were to put that sand back and another storm comes and just takes it right away, that’s a substantial amount of money that would be lost,” he noted.

Conservationists are warning against beach replenishment as a solution to erosion because research reveals that it might ultimately do more harm than good by providing a false sense of security in critically eroding areas. The process damages marine habitats and imported sand brings its own challenges. In addition, if nothing else changes, the beach will erode again even more quickly than before, given the changing climate.

Bryan pointed out the need “to start talking about the sustainability of our tourism product and the fact that we should no longer allow buildings to be built so close to the beach”. He made it clear that PACT was going to stop allowing this but admitted that future development regulations would not solve the Marriott’s current problem.

However, he committed to keeping hotel and condo owners in the area and the CITA membership abreast of government plans. “I can understand your concern,” he added.

But the minister made no mention of managed retreat and the need for properties like the Marriott to move structures such as pools, walls and terraces that were constructed on the beach itself against the advice of the Department of Environment. Speaking to CNS recently, Cuello said the Marriott owners had not even considered the need for managed retreat because, he claimed, there is no room.