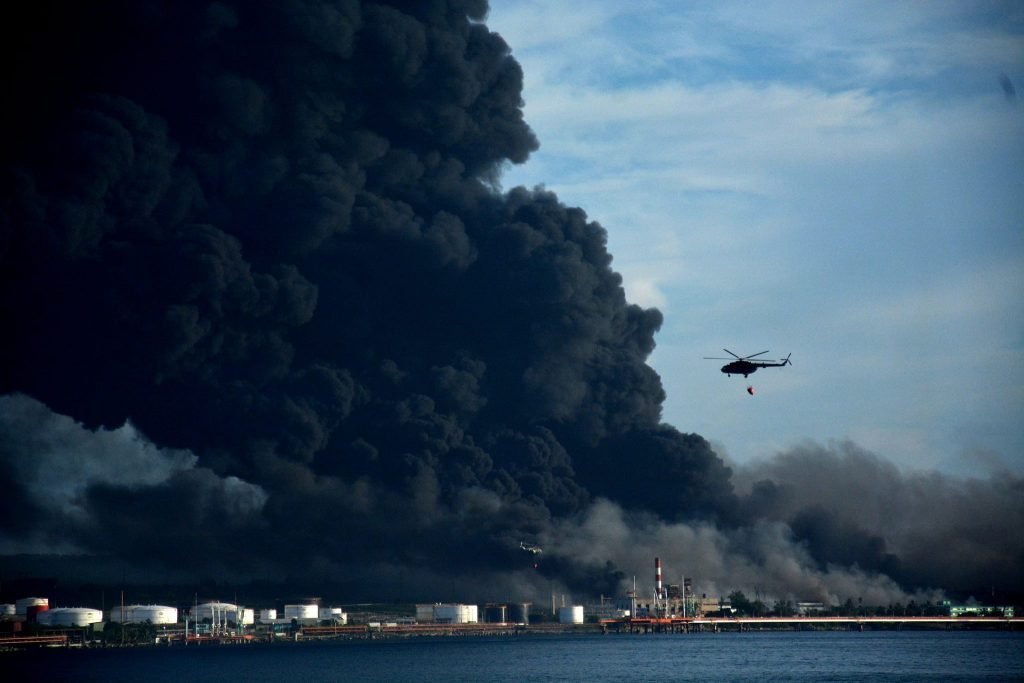 The obstacle that prevented unilateral and instant assistance from the United States cannot be attributed, as in the past, to the embargo regulations or any other law, nor to the technical limits of an agreement, but rather to the customary lack of political will.

U.S. relations with its bordering countries have historically responded to a geopolitical logic. Caught in that logic, for better and for worse, is the question of the environment.

As is known, the United States and Mexico share an official program that includes 14 sister cities on each side. The U.S. government associates this program with a contingency plan with these 28 cities, foreseeing that they could be affected by “a major hazardous substance release.” Among those hazardous substances is, of course, oil. Something similar holds with Canada.

The Canadian border is 8,891 km; the Mexican, 3,145 km. Although that of the north is almost triple, everything indicates that problems related to the environment, together with other issues related to national security, accumulate much more on the Mexican side than on the Canadian side.

Any other border to guard? There is one with Cuba, which is not land, but maritime, and which is only 580 km. Despite their smaller size, those 313 nautical mile equivalents are not subject to the same control and cannot be physically sealed to the same degree as land borders. Agreed upon by a treaty on December 16, 1977, this Cuban maritime boundary, unlike the aforementioned land ones, is surrounded by a common sea, and is crossed by innumerable naval routes, as well as a current that rises from the south towards the coast of Florida, bordering the island, known as the Gulf Stream.

The geopolitical importance of this maritime boundary determined that the only treaty that emerged from the dialogue and negotiation between the two sides during Obama’s short summer was precisely the one that provides for the area of ​​submarine exploitation in the eastern Gulf of Mexico, between the three countries. Marine exploitation that has a first common denominator in terms of the environment and natural resources: oil.

When the United States reacted to the Matanzas catastrophe, it recognized the existence of a precedent that authorizes collaboration in assistance to environmental threats related to oil spills: “United States law authorizes U.S. entities and organizations to provide assistance and response in the face of disasters in Cuba.”