Northeast
Only residents can visit Fairfield beaches during the weekend, according to a new town rule. Shutterstock / Wandel Guides 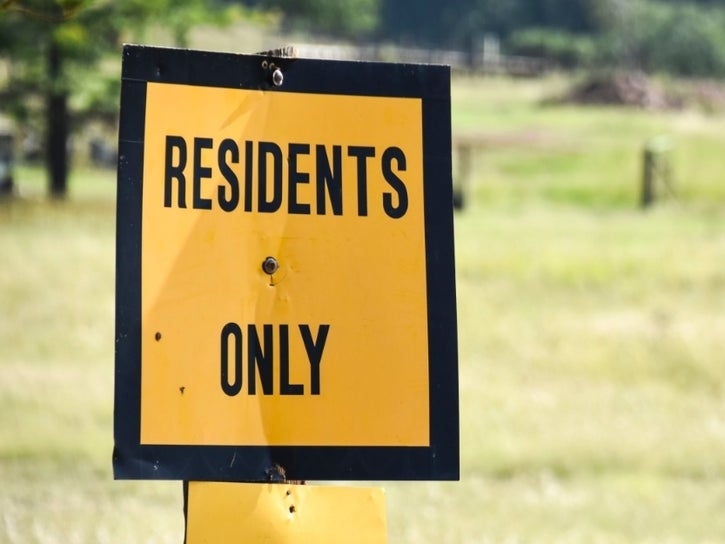 Fairfield's beaches were "like something you would see on television from Florida," but are now much safer, the first selectwoman said.

FAIRFIELD, CT — Fairfield's beaches have gone from "a complete and utter disaster" to "a much safer situation" after the town last weekend began limiting admission to residents only, according to the first selectwoman.

Large numbers of visitors caused excessive traffic, left garbage, and made it impossible for beachgoers to practice social distancing measures intended to prevent transmission of the coronavirus, First Selectwoman Brenda Kupchick told the Board of Selectmen at a meeting held Monday via teleconference.

"Our beaches literally were like something you would see on television from Florida," she said.

Fairfield responded by restricting beach use to residents only on Saturday and Sunday, erecting temporary fencing, and posting extra signs explaining parking fines increased to $200 from $80, according to Kupchick. Police were also present.

Kupchick deemed the first weekend with the new rules a success.