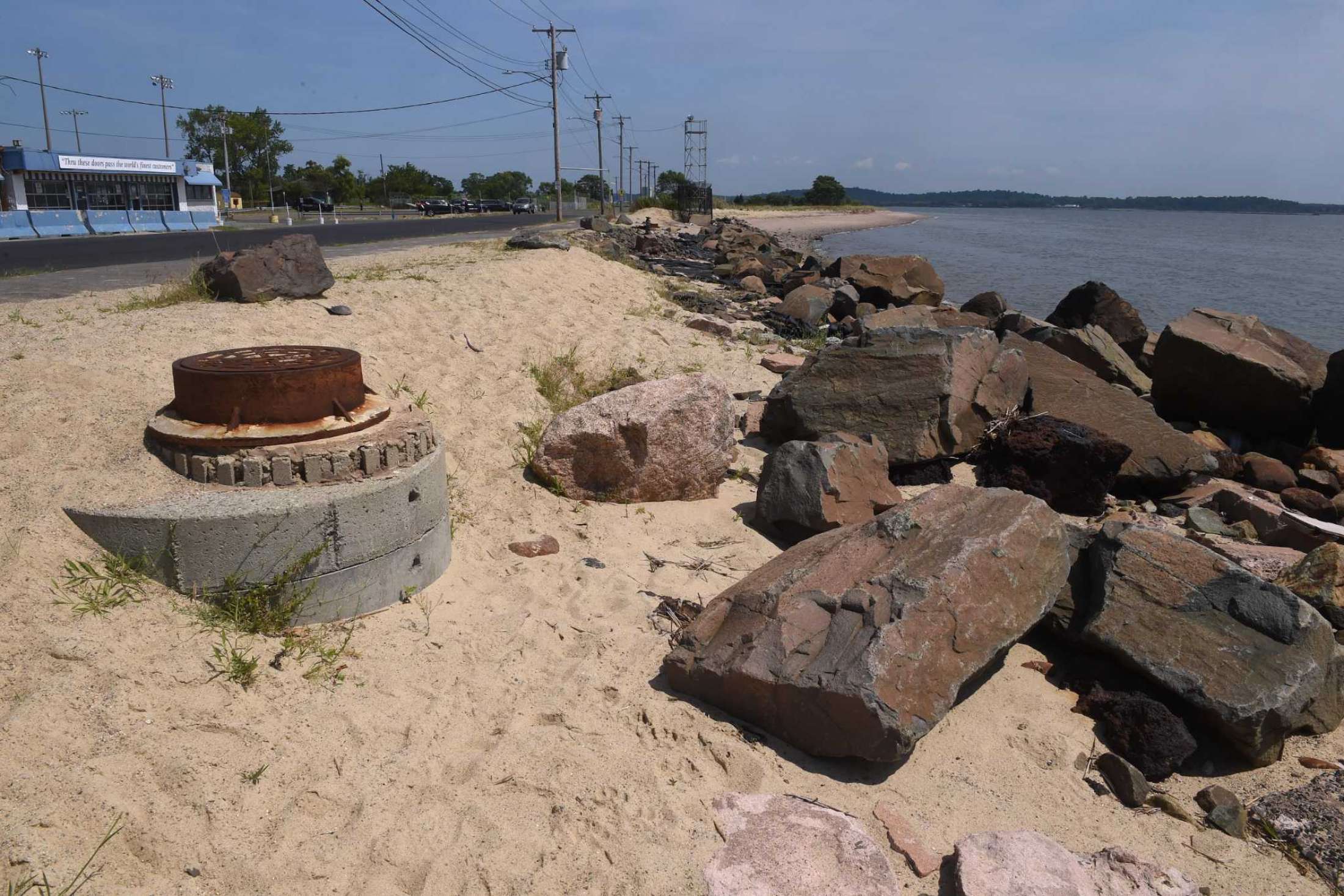 “We coach and urge everyone to elevate, elevate, elevate. If you can’t, then protect: and that’s what raising the road would do,” said Doug Colter, the city’s flood plain manager.

The residents say they first want the city to think through the many effects raising the road could have on coastal resiliency, the environment, road safety, economic viability and more.

Four years into the project, beginning with an attempt to lobby for and procure the funding necessary for it to happen, Rossi assured the residents nothing is being rushed.

The three-phase project already has seen the first phase completed; it raised the road in the area of the Water Pollution Control Facility, where workers had to enter the building with boats following Superstorm Sandy because the water level was so high.

The next two phases are planned to complete the raising of the road for the remainder of the three-quarter-mile of road.

Rossi and several engineers and city representatives held an informational session this week at City Hall to listen to neighbors’ concerns and answer questions about the project to raise Beach Street with $5.2 million in state bonding money.