Northeast
Waves crashed against a home in a flooded section of Milford, Conn., the morning after Hurricane Sandy blew through in 2012.Credit...Christopher Capozziello for The New York Times 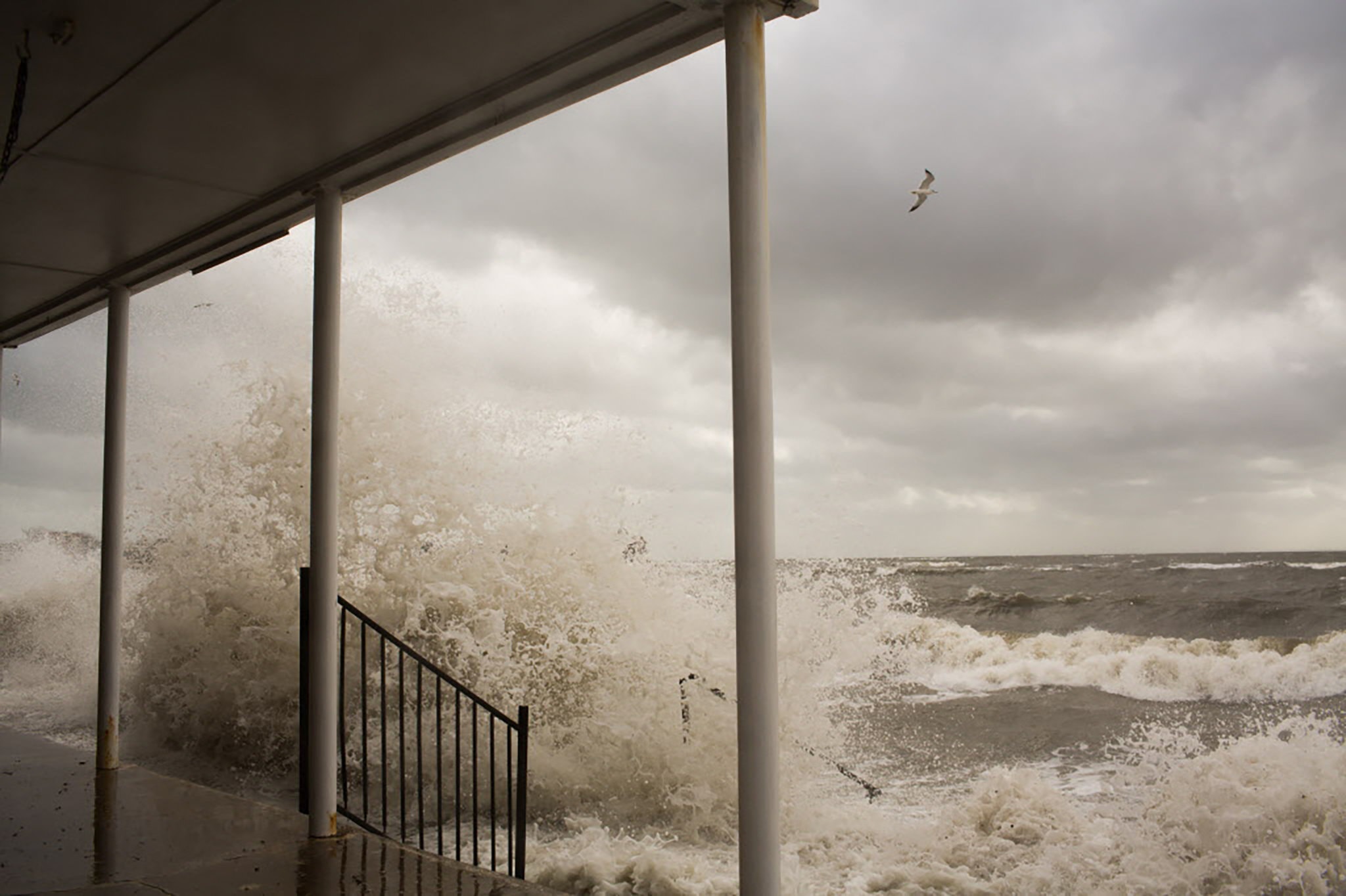 A billion-dollar program to protect cities from climate change is at risk of failing because of the pandemic.

Connecticut is preparing to build a first-of-its-kind underground flood wall. Virginia has planned an intricate system of berms, pump stations and raised roads to keep the flood-prone city of Norfolk dry. Louisiana has broken ground on a new community for people forced to flee a village on its sinking coast, the country’s first government-resettled climate migrants.

Projects in 13 cities and states, which were part of the Obama administration’s push to protect Americans from climate change after the devastation from Hurricane Sandy, are now in jeopardy because of the coronavirus pandemic, state and local officials warn. And they need Republicans in Congress to save those projects.

On Monday, officials told lawmakers that the coronavirus will prevent them from meeting the conditions of a $1 billion Obama-era program for large-scale construction projects that defend cities and states against climate-related disasters. That money must be spent by the fall of 2022.