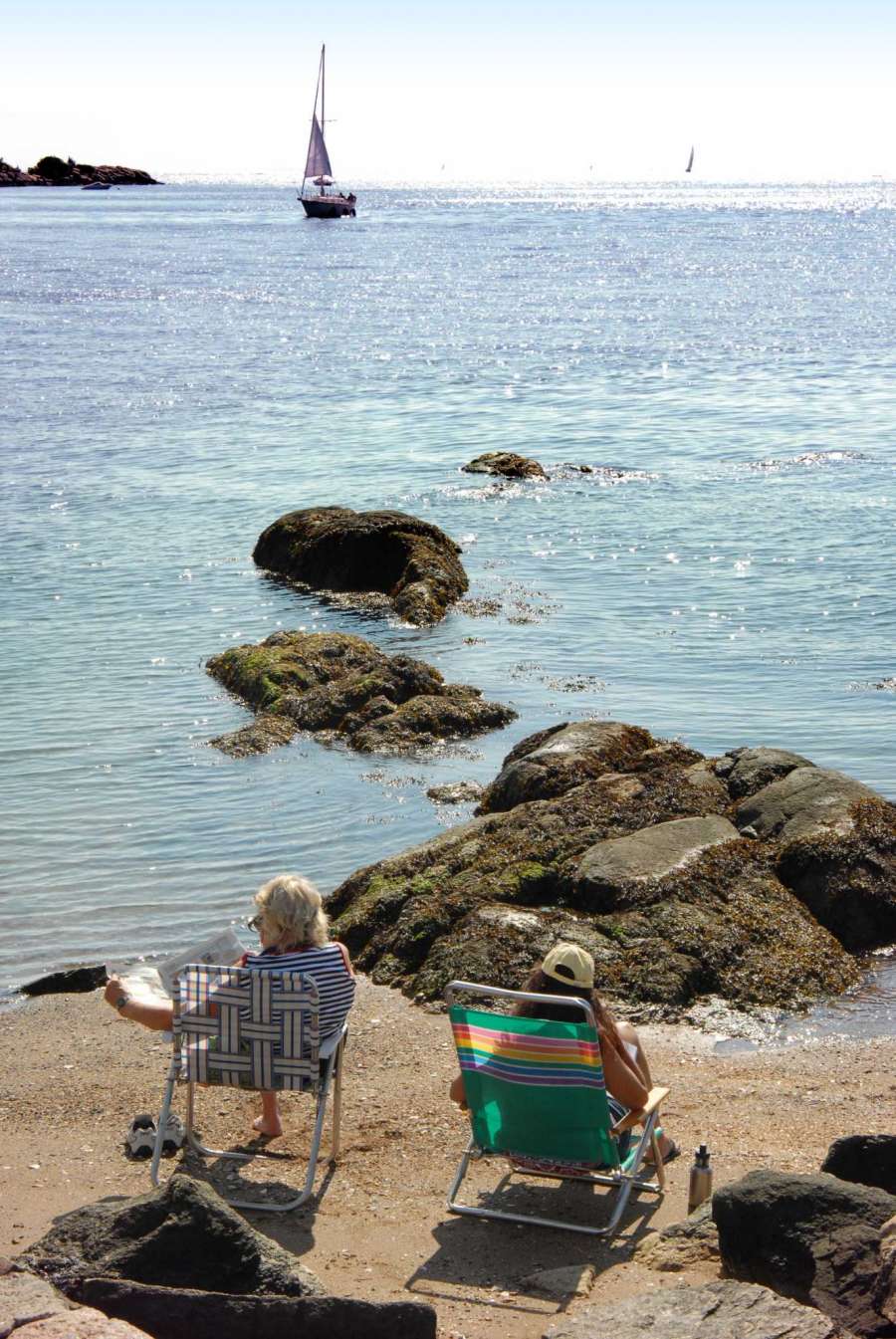 CT - Opinion: Beaches Belong to Everyone, Not the Privileged Few

Legally, Connecticut’s shoreline is public property. Historically, it’s been anything but.

From the moment beaches became a popular summertime destination and valuable asset, shoreline towns and beachfront homeowners in the state have fought to keep this common resource to themselves. Recently, state Rep. Roland Lemar introduced a bill in the General Assembly that would eliminate one of the main instruments used by shoreline towns to keep the general public out: exorbitant access and parking fees for nonresidents. Critics charge that towns deliberately use these fees — which render the cost of a day at some “public” beaches more expensive than a trip to Disney World — to price certain “undesirable” people out. That’s exactly what these fees are meant to do, and why this legislation is a necessary step to making the state’s shoreline accessible to all.

In 2001, the state Supreme Court declared resident-only public beach laws unconstitutional. In response, Greenwich and other Gold Coast towns turned to fees to maintain their beaches’ exclusivity. Months after the ruling, Greenwich’s Board of Selectmen voted to enact a new fee schedule requiring nonresidents wishing to enjoy the town beach purchase a $408 seasonal pass. Following a public outcry, the town agreed to lower the price of a nonresident seasonal pass to $308 and agree to sell day passes to nonresidents for $20. But to get a day pass, nonresidents would have to drive across town to an off-site location.

Madison, which defiantly maintained signs announcing that the town beach was reserved for residents only for years after the 2001 decision, also stopped selling day passes at the beach entrance and instead forced nonresidents to drive to a remote site (open only on weekdays) to purchase a beach pass. Other towns removed public parking spaces along their beachfront.