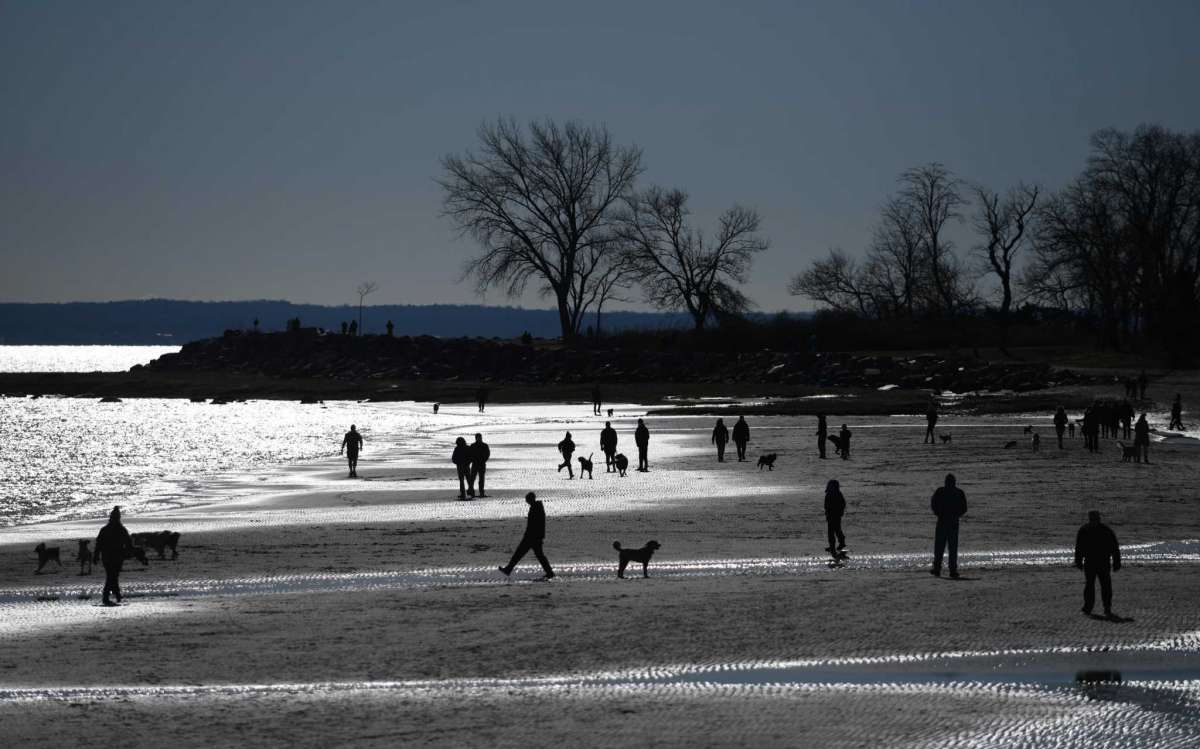 Andrew Kahrl (“Beaches belong to everyone, not a privileged few,” Feb. 18,), has made a career out of criticizing beach-access restrictions at Greenwich Point and elsewhere, but he surely knows the incorrectness of his statement that “(i)n 2001, the state (Connecticut) Supreme Court declared resident-only public beach laws unconstitutional.”

After all, Mr. Kahrl stated in his own 2018 book “Free the Beach” (at page 281) that the Supreme Court decision rejected the notion of a “public trust doctrine” in favor of a theory that Greenwich’s ban on non-residents’ access to its beach violated “the public’s right to free speech.”

I don’t want to suggest that your readers should rely on Mr. Kahrl’s description of what the Connecticut Supreme Court held in 2001, so let’s look at the actual decision.

First, the Court stated (in footnote 20) that it was not addressing the public trust doctrine “under which town parks purportedly are held by the town for use by the public at large, and not just for use by the town’s residents.” One of the reasons for the Court’s reluctance to address the public trust doctrine was that it could be “subject to legislative abrogation,” which the legislature had already done nearly a century earlier (“The town of Greenwich may establish, maintain and conduct public parks, ... bathing beaches ... for the use of the inhabitants of said town”).