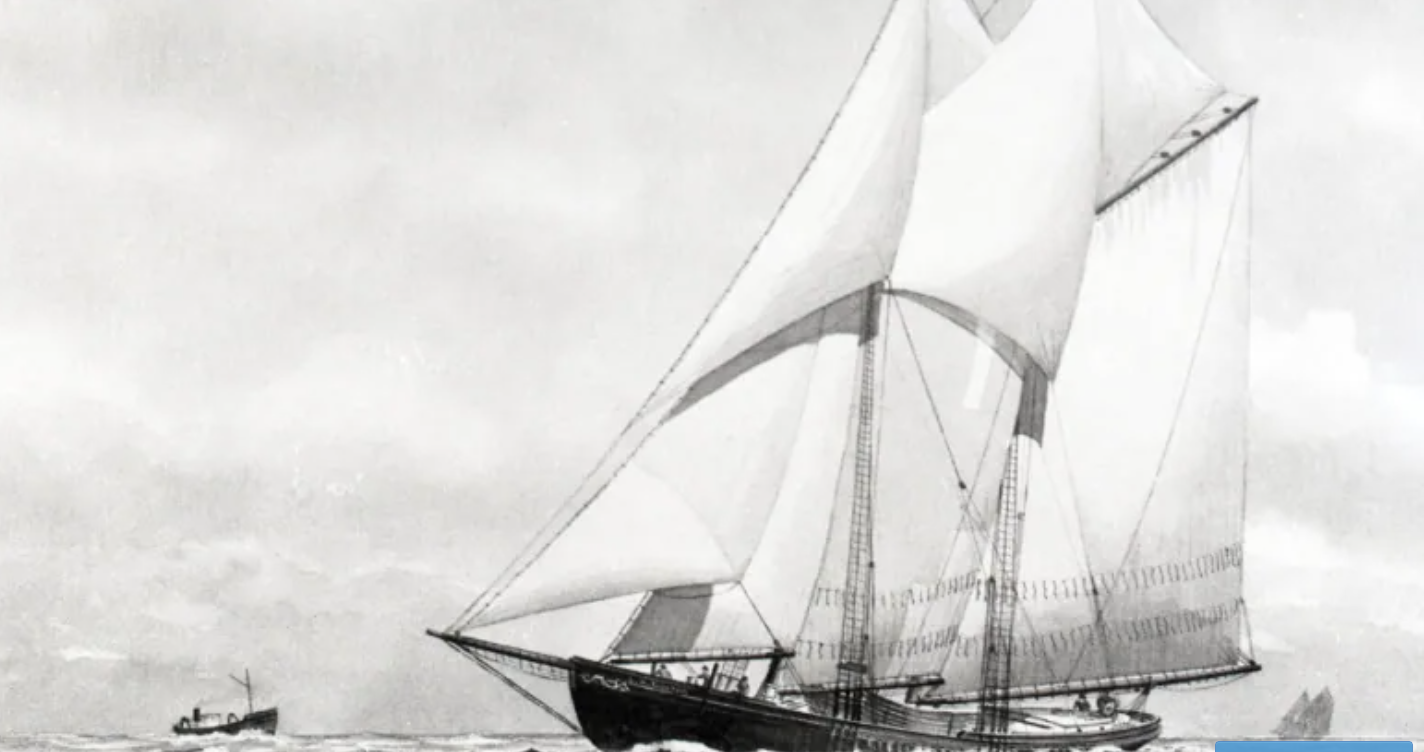 CT - One of the last great Gloucester schooners: The L.A. Dunton of Grand Bank celebrates 100 years

Earlier this year, the schooner L.A. Dunton marked a century since its launch, and a Fortune, N.L. man — the only doryman still alive who fished on it — is closing in on that milestone as well.

The Dunton was built by Arthur D. Story and launched at Essex, Mass., on March 23. 1921. Built after auxiliary gasoline power had become common in schooners, she was probably the last large engine-less fishing schooner — often referred to locally as a "dummy-schooner" — to be built. .

Named for Louis A. Dunton, a well-known Maine sailmaker, the ship's deck measured 124 feet long by 25 feet wide and her hold was 11½ feet deep. She was described as a two topmasted schooner with the main lower mast being 88½ long. The total height of the mainmast, including topmast, before an auxiliary crude oil engine of 100 horsepower was installed in 1925, was 113 feet above deck.

She was a 10-dory schooner, with two men to a dory while fishing — a crew of 22 men, including captain and cook, who lived in very cramped quarters.

When the schooner reached the fishing grounds the dories were lowered over the side and rowed off from the vessel. Baited trawls were set and hauled. If the fish were abundant the men worked around the clock, fishing and cleaning the catch, snatching food and sleep as they could.

Fog was the fishermen's greatest enemy; going astray from their mother ship or being run down by another ship or steamer was always a dangerous possibility.

The Dunton, built for captain Felix Hogan of Boston, fished the nearby Georges Banks and as far away as the Grand Banks for halibut in the summer and haddock during the winter.

According to reports of the day, "she continued to run to the banks under canvas and Yankee ownership" until Hogan retired from the sea in the early 1930s.