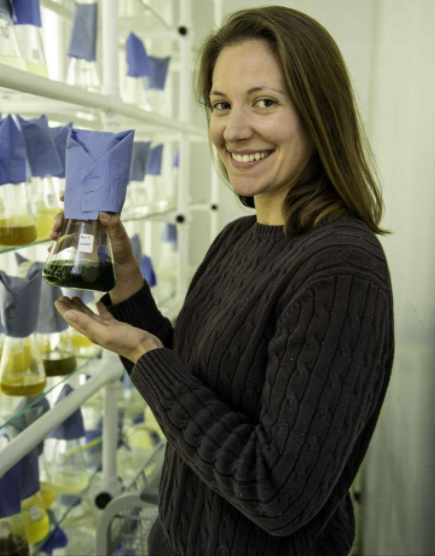 MILFORD — The annual open house at the NOAA Milford Laboratory will have to be online this year due to the COVID-19 pandemic, but protecting public health is something the facility has been doing since its founding in 1931.

The lab, where teams of scientists research fisheries, aquaculture, and the health of Long Island Sound, is part of Northeast Fisheries Science, which is the research arm of NOAA, or National Oceanic and Atmospheric Administration, Fisheries.

It’s a federal research facility focused on shellfish aquaculture and the environment of Long Island Sound.

“We are part of a government agency. We provide a free service,” said Kristen Jabanoski, a communications specialist at the Milford lab.

The lab was established to help the Connecticut oyster industry’s accessible harvest of oysters at a time when the oyster population in Long Island Sound was declining, Jabanoski said.

When NOAA was formed in 1970, the Milford lab became part of it.

Among the scientific discoveries to have originated locally is the “Milford Method,” which is a method of rearing or raising young shellfish from larvae. The method is still used widely around the world, according to Jabanoski.

Inside the lab is a touch tank featuring hermit crabs and several species of fish native to the Sound.

“It’s a way that people can touch the animals and learn about them,” Jabanoski said. “It’s fun for families.”

About 20 federal research scientists work at the lab. There are also students and post-doctoral scholars who come through it regularly, although currently much of the outside research is being done remotely. Many of the scientists publish the research they conduct at the lab in scientific journals.