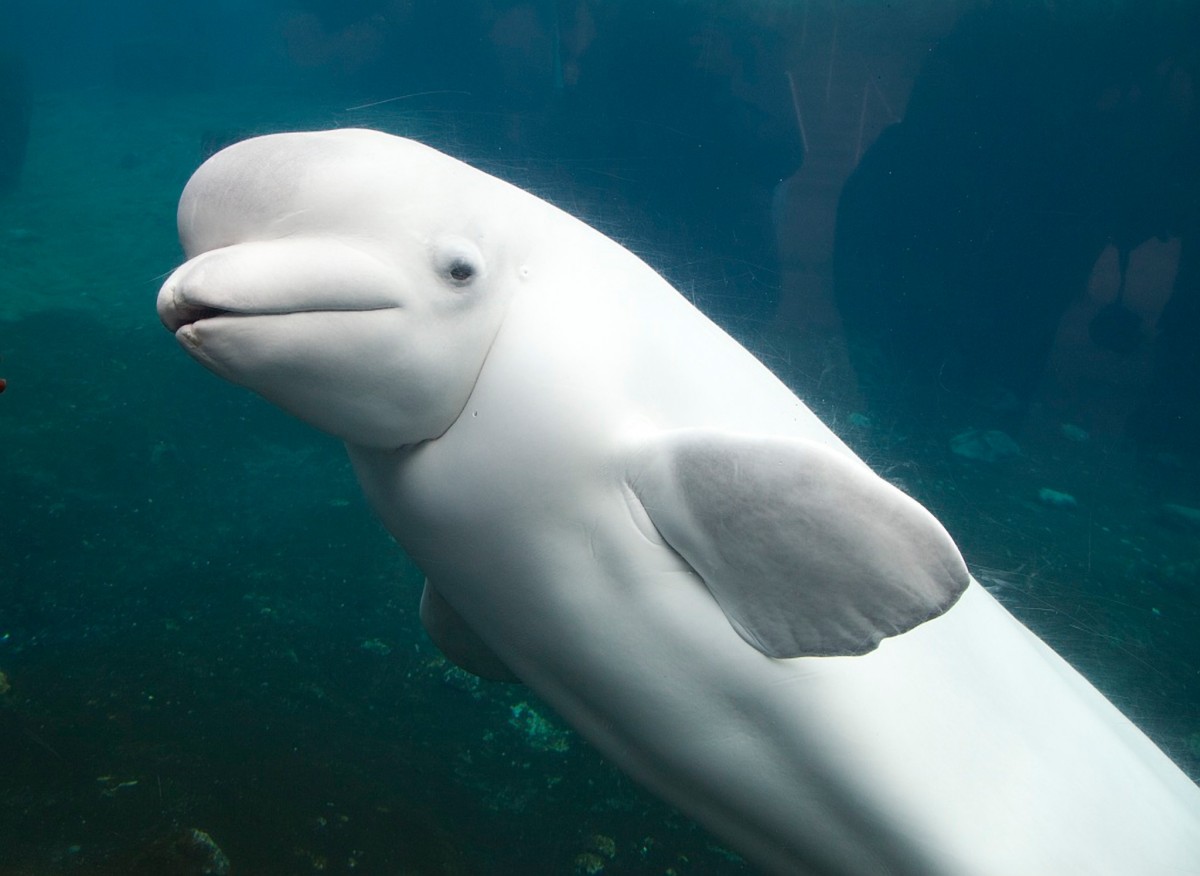 An animals rights group is suing the U.S. government to thwart a Connecticut aquarium's effort to get five new beluga whales, arguing in court that the aquatic animals would be harmed both from the trip from Canada and from being separated from other whales.

The Darien, Connecticut-based group, Friends of Animals, filed its lawsuit Thursday against U.S. Commerce Secretary Wilbur Ross and the National Marine Fisheries Service in U.S. District Court to stop a permit for the Mystic Aquarium.

The aquarium in Mystic, Connecticut, already has three beluga whales and it boasts of the largest 750,000-gallon outdoor habitat for whales in the U.S.

Belugas, also known as white whales, are common in the Arctic Ocean's coastal waters and are also found in subarctic waters, according the National Geographic website.

They are classified as endangered in some parts of the world, and "near threatened" worldwide.

"Beluga whales do not belong in captivity," the lawsuit says. "They are highly social and intelligent animals who roam large distances in the wild. Captivity robs them on their most basic needs."

Neither representatives for the aquarium nor the National Marine Fisheries Service were immediately available for comment.

The proposed, 5-year permit cited in the lawsuit, says the aquarium seeks the animals for non-invasive research. The whales would not be allowed to be displayed used for entertainment for the patrons of the aquarium, and the animals could not be bred.

Listen to The American Shoreline Podcast: "The Science and Ethics of Keeping Whales in Captivity"

On this episode, Peter Ravella and Tyler Buckingham welcome Dr. Naomi Rose to the show to discuss the science and ethical considerations of cetacean (that's whales and dolphins, folks!) live capture, trade and captivity. Dr. Rose is the marine mammal scientist for the Animal Welfare Institute in Washington, DC. She has been a member of the International Whaling Commission (IWC) Scientific Committee since 2000, where she participates in the subcommittees on environmental concerns, small cetaceans, and whale watching. She has authored or co-authored over 45 scientific papers and articles for animal protection publications, as well as chapters in several books.