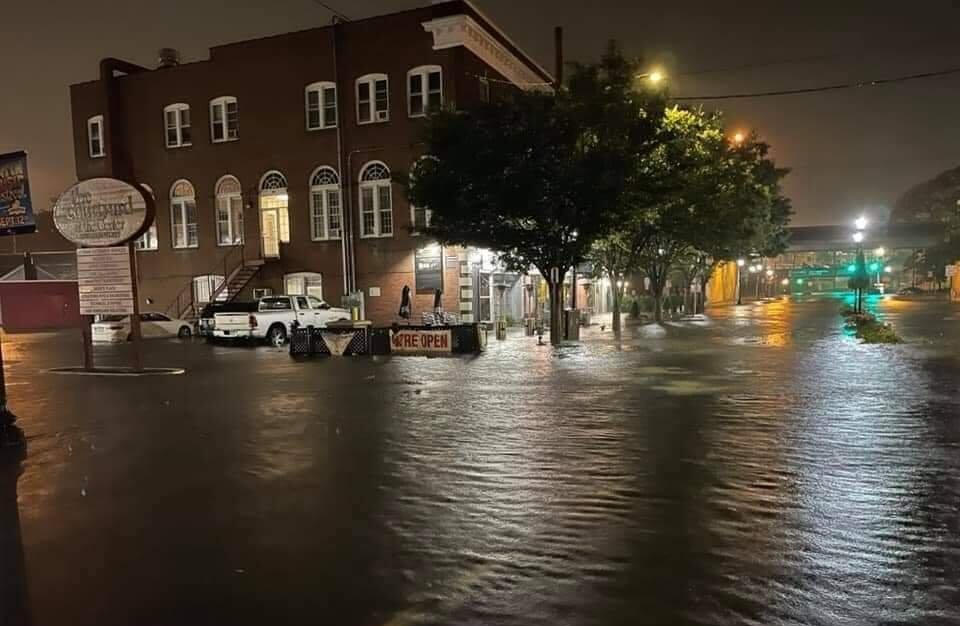 CT - Flood insurance rules are changing, but some say not enough

Lee Forsyth knows the drill a little too well. When it looks like a storm is heading for his Stratford home, a few houses up from the beach in the Lordship section of town, he slides foot-high slats in front of the garage doors, puts two layers of sandbags inside the doors and runs a hose down the garage floor drain. The final step is crossing his fingers.

“None of this will count for anything with a real storm,” he said after completing the usual preparations in advance of Ida, the state’s third tropical system in a six-week span this summer.

With flood insurance costing him around $3,000 a year, what Forsyth would really like is to elevate the house and knock down that bill. But FEMA, the Federal Emergency Management Agency, has turned him down twice for a subsidy because his flooding hasn’t been severe enough — probably because of the mitigation strategies he’s employed.

“I almost feel like I’m being penalized for going above and beyond,” he said.

And for all his effort, it’s now possible he’ll be facing higher flood insurance rates.

That’s because FEMA is rolling out a new flood insurance premium assessment system — Risk Rating 2.0 — that kicks in for new policies on Oct. 1. Existing policy renewals will switch to the new system beginning April 1, 2022.

But exactly how the new system works and what it means for individual property owners like Forsyth is murky. Even state officials who are experts in the federal flood insurance program are confused.

“It’s a black box,” said Diane Ifkovic, who oversees flood insurance at the Department of Energy and Environmental Protection and is considered the state’s go-to authority on all things flood insurance.