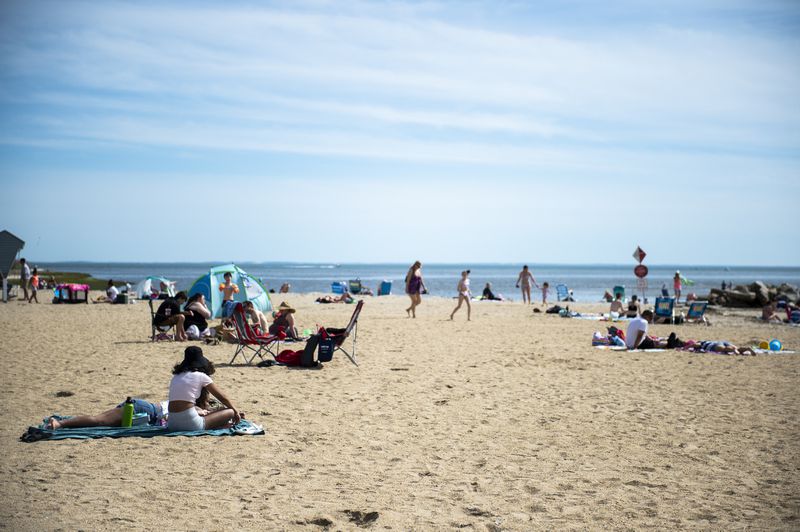 When legislators from some of Connecticut’s largest cities pushed last spring to ban exclusionary access policies at municipal beaches, they were told the state first had to study the issue.

But after watching even the study mandate die without a vote and high beach prices and other parking restrictions continue this summer in some affluent communities, urban lawmakers are gearing up for another battle in 2022.

“The legislature had an opportunity to stand up and speak out for public access at these … statewide assets,” said Rep. Roland Lemar, D-New Haven. “We’ve failed to recognize our obligation. There will be increased attention on the shameful unwillingness to tackle the issue this year.”

Lemar said he’s watched with frustration this summer as he received complaints of huge differences in parking prices charged for out-of-towners.

Westport, an affluent community in Fairfield County, has made headlines for years, charging residents $50 for a summer parking pass and requiring visitors from nearly all other communities — except for neighboring Weston — to pay $775.

The Westport Parks and Recreation Department also noticed on its website that only 350 parking emblems would be issued this year, further restricting access.