Northeast
The Compo Beach season parking pass costs $50 for Westport residents, $375 for residents of neighboring Weston, and $775 for anyone else. 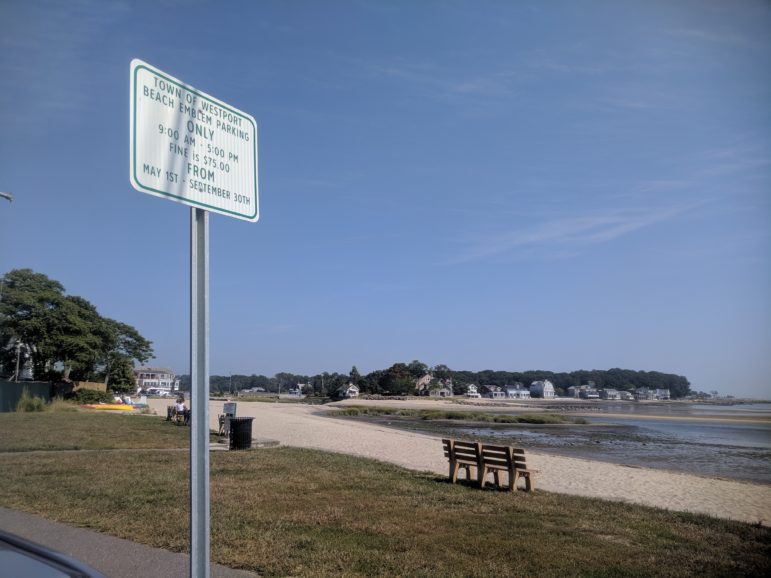 A bill that would have banned municipalities from imposing exorbitant fees that restrict many out-of-towners from using public beaches will die without a vote or a public hearing this year.

Rep. Cristin McCarthy Vahey, D-Fairfield, co-chairwoman of the Planning and Development Committee, confirmed this week that her panel won’t act this session on the measure, which also would have prevented communities from barring out-of-town visitors exclusively to prevent COVID-19 spread at their beaches.

McCarthy Vahey said her panel has its hands full this session with two other controversial issues, municipal zoning reform and affordable housing, and simply couldn’t tackle one more hot-button topic before its reporting deadline of April 5.

But McCarthy Vahey quickly added that the beach access debate “is worthy of conversation. There are very real issues of access, and we recognize the municipalities had questions and concerns about investments and costs. There is an important discussion to be had there.”

“I personally will not let it go away, and I’m certain other organizations will not,” said Lemar, whose efforts quickly earned praise from the Connecticut chapters NAACP and the American Civil Liberties Union.

“I’m embarrassed that the will of the General Assembly is not to move forward this year with action,” he said.