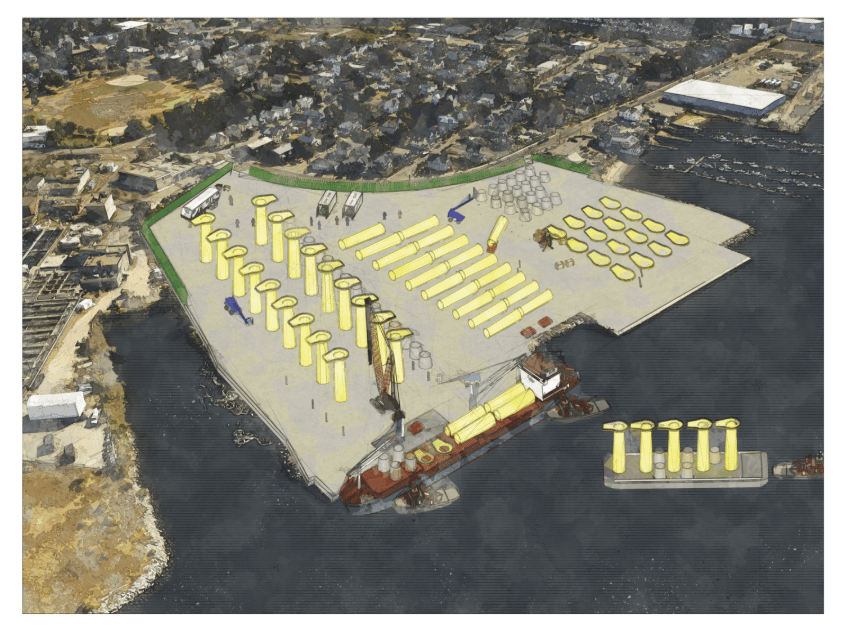 CT - As Offshore Wind Projects Pile Up, Glimmers of Progress on the State and Federal Level

Since Dec. 12, 2016, when the four of five offshore turbines at Block Island Wind started spinning (the fifth briefly malfunctioned and was soon fixed) the 30-megawatt electricity producer has been the only commercial wind farm in operation in the coastal waters of the United States.

But that could change quickly… or slowly.

Sixteen projects slated for the Eastern Seaboard from North Carolina to Massachusetts are now on the books at the federal Bureau of Ocean Energy Management — known familiarly as BOEM — in various stages of planning and approval.

For many states on the East Coast, offshore wind is integral to plans to achieve “carbon neutral” energy production.

In the case of Connecticut, in September 2019, Gov. Ned Lamont signed an executive order mandating that the state end its dependence on fossil fuels for its energy supply by 2040. For Massachusetts, Rhode Island, New York, New Jersey, North Carolina, the goal is 2050. In Virginia, it’s 2030.

Among several companies working through the lengthy application and permitting process, Vineyard Wind, a renewable energy development partnership with offices in Boston and New Bedford, has already taken a leading role in Connecticut’s energy plans.

In a possible breakthrough, on June 12, with the release of a supplement to a draft environmental impact statement, BOEM advanced a $2.8 billion, 800-megawatt, 84-turbine project, known as Vineyard Wind I, into a required 45-day public comment period before federal environmental approval.  The process will include five online public meetings.

Developers claim that the wind farm, located in a wind lease area off Martha’s Vineyard, will generate “cost-competitive energy” for more that 400,000 customers across Massachusetts.

That project had been delayed since last August when BOEM withheld a key permit approval, expected last July, citing the need for an additional environmental review. The project was scheduled for completion in 2022.