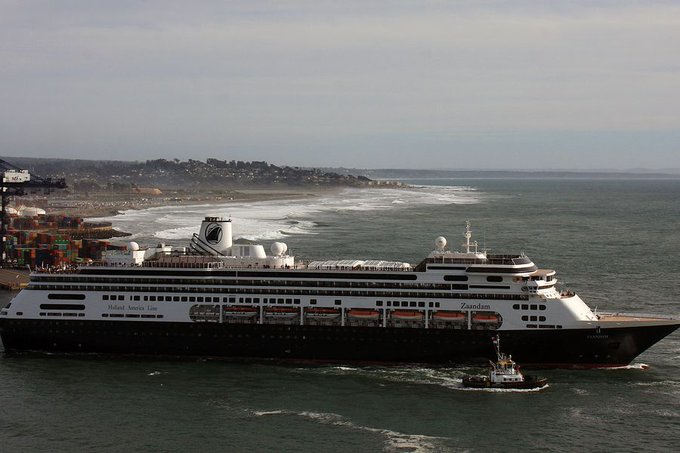 The ship landed off the coast of Chile after the country's Minister of Health announced a ban on cruises docking at the country's ports.

A cruise ship was locked in a standoff off the coast of Chile on Sunday after the country banned cruise ships from docking in its ports — the latest ship to leave passengers stuck as companies have suspended trips and ports have restricted access because of the coronavirus.

The Celebrity Eclipse, a cruise ship with a capacity of nearly 3,000, attempted to dock in San Antonio, Chile on Sunday after their cruise line, Celebrity Cruises, announced Saturday night that they had suspended operations due to coronavirus travel restrictions.

Though no one on board has reported being sick, passengers are stuck and unsure when or how they will be let off.