Caribbean
Despite a Feb. 5 quarantine, 700 people aboard the Diamond Princess eventually tested positive for the novel coronavirus. The ship is seen in Yokohama, Japan, on Feb. 21. (Takashi Aoyama/AFP/Getty Images) 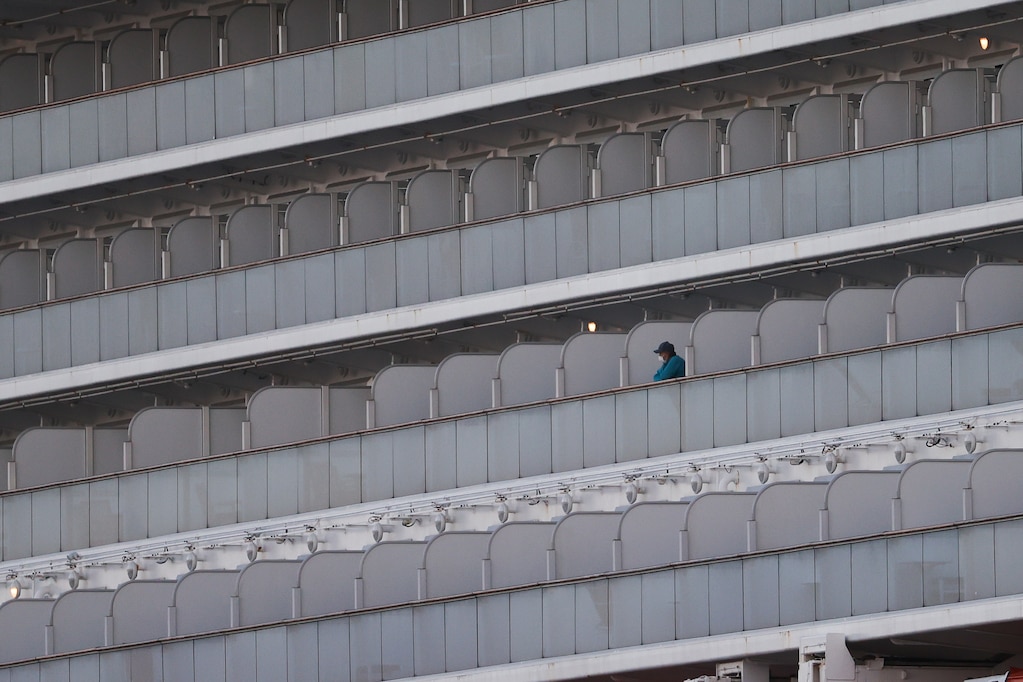 It was one of the first outbreaks of the coronavirus to capture global attention: For weeks in February, the cruise ship Diamond Princess was moored off the shore of Japan with hundreds of infected people aboard.

Then in early March, nearly 2,000 passengers had to be quarantined on U.S. military bases after infected passengers were found on the Grand Princess, a sister ship operated by Carnival Corp.-owned Princess Cruises.

By the time major cruise lines halted new voyages last Friday, at least half a dozen other ships had sailed with at least one passenger later diagnosed with the highly contagious virus.

While cruise lines have seen only a small fraction of the pandemic, they have emerged as a particularly tricky battleground to fight the virus. Health experts said the industry’s initial resistance to take drastic action — coupled with a deference from government officials, who let the companies come up with their own action plan — put more passengers at risk.

“The cruise ship response was definitely lagging behind expert opinion on how big the risks are,” said University of Chicago epidemiologist Katelyn Gostic. “It was sluggish decision-making, and they should have responded earlier.”