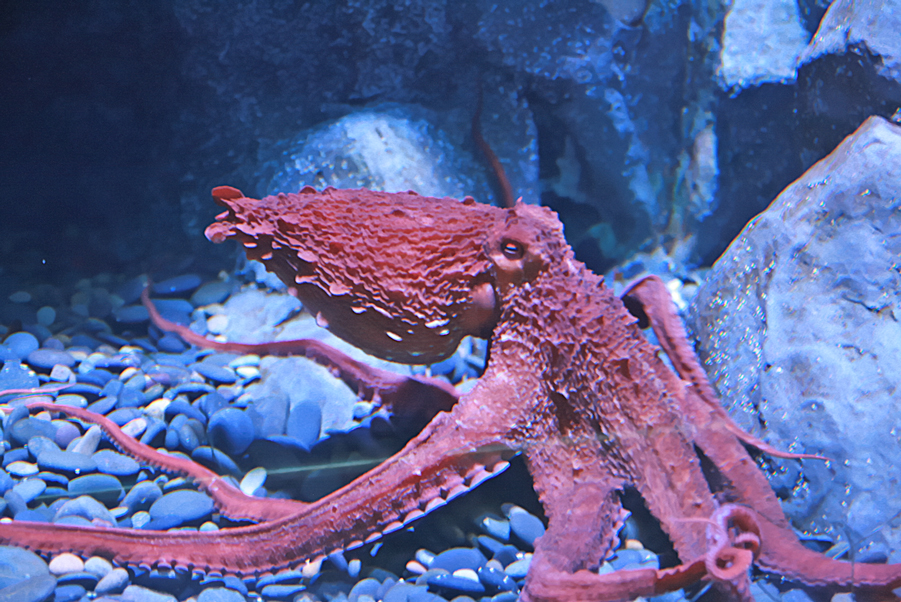 As Morski writes, the Split Institute of Oceanography and Fisheries, in cooperation with the Croatian Association for Sport Fishing at Sea, has begun research into the possibility of raising octopuses in their early developmental stages for the purpose of their repopulation.

As part of the research, hundreds of thousands of individual octopus larvae were released into the sea, more precisely into the Split waters. Over the next year, the success of the trial ''re-stock'' of these octopuses, as well as the habitat area of ​​the released individuals, will be fully evaluated.

The octopus is Croatia's largest and most famous cephalopod, which has always been used for food. As the fish catch gradually decreased, cephalopods began to be exploited more intensively, so their value also increased. Today, due to significant demand, octopuses are exposed to intensive exploitation. They are being hunted and caught by almost everyone, from sport and recreational fishermen to professional ones. This inevitably leads to the thinning out of the octopus' precious habitat. The result is not only a lack of octopus for human needs, but also a damaged ecosystem in which the octopus plays a highly important role.

The sustainability of octopus populations can be achieved by reducing the demand for its meat or by strict regulation and increased control during fishing. However, if it isn't possible to achieve sustainability in such a way, what can also be considered is ''stocking'' or repopulation. Preliminary observations point to this possibility, so the Institute of Oceanography and Fisheries, in cooperation with the Croatian Association for Sport Fishing at Sea, launched a study that should define a technical-technological model for the cultivation of octopuses in their stages of early development, and find the best model that will guarantee their success in the Croatian Adriatic Sea.

''Releasing octopus paralarvae into the sea is actually a repetition of the preliminary research started back in the summer of 2019, which wasn't completed due to the coronavirus pandemic,'' noted Dr. Leon Grubisic, the head of the Aquaculture Laboratory of the Split Institute.

With the help of a sports fisherman, before the pandemic, we found two individuals on the island of Čiovo that were released from our laboratory as paralarvae at only a few days old, but this year we hope to get much more precise results,'' added Dr. Grubisic.

Before the experiment was carried out, the condition of the octopus settlement in the wider area of ​​the intervention was assessed, and the parent stock was provided, which spawned under controlled conditions.