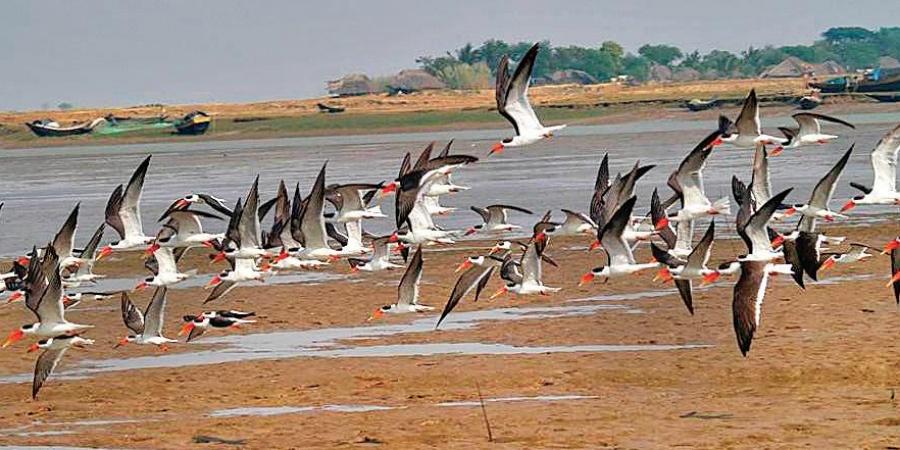 Fishermen, forest dwellers and environmentalists welcomed the Ministry’s decision at a public hearing on Coastal Zone Management Plan draft, organised by the district administration and Forest department on Saturday.

The Ministry, in the Coastal Regulation Zone (CRZ) notification, had accorded the tag to Bhitarkanika in order to protect its critical coastal environment and address problems faced by local communities.

The Union Government had declared certain stretches in the country as Coastal Regulation Zone (CRZ) in 1991 under Section - 3 of Environment (Protection) Act,  1986.

Later, several State Governments and Union Territory administrations had urged it to address concerns related to the coastal environment and sustainable development with respect to the CRZ notification, 2011. This had prompted the Ministry of  Environment, Forest and Climate Change to seek comments and suggestions from authorities concerned on April 18, 2018.