Caribbean
We all know where the best beaches are located in this country. Jamaica Observer 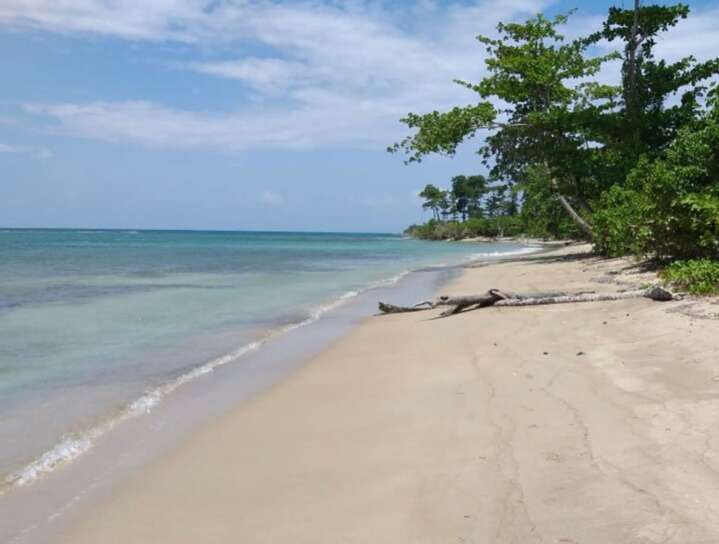 Crib - Keep out? Public access of Jamaicans to the patrimony

It was most refreshing to see an article carried by The Gleaner of Saturday, November 26, 2022, in which the leader of the parliamentary Opposition was reported to be concerned about public access to beaches.

While it is true that politicians are known to have visions of the nature of the desired transformation of our Jamaican society while they are in the Opposition, Mark Golding is here being quite strident in expressing what has been a growing concern for many Jamaicans, but which has not been addressed by both political parties while they constituted the Government of the day.

In this article Golding is making a campaign promise as to what a Government led by him would do if and when returned to power. While I would not venture to comment on his fortunes in that regard, I do take seriously the tenor of the feelings of many Jamaicans which he has captured in stating the nature of our exclusion from the beaches of the land, the emotions it is generating among our people, and the potential for disruption if those who administer, promote, and have investments in the hospitality industry do not pay attention to the writing on the wall.

For those who never saw the article, or who have glossed over it, perhaps treating it as political gibberish or partisan political posturing, I want to lift up the pertinent section of that article.

"Opposition leader and People's National Party (PNP) President Mark Golding has expressed concern about how the tourism product continues to be developed without ensuring that Jamaicans will maintain access to the island's beaches.

"Golding, who toured a section of [north-eastern] St Ann recently, spoke to The Gleaner about the issue and expressed the hope that common ground could be found that sees Jamaicans being able to enjoy the nation's beaches as before.

" 'And so we've reached a situation now where it's a source of a lot of anger and frustration, because a lot of the beach that people in former times were able to enjoy and use are no longer accessible to them, and we've committed to doing something about that when we're next in Government.' "

It is interesting that, while both political parties tout the right of access to land by citizens of this country when it relates to agriculture and housing, as part of their patrimony, patrimony never seems to arise in relation to beaches.

Beaches are not just a matter of ownership for private individuals and institutions that have pedigree by virtue of descent or wealth, but constitute a communal natural resource. Beaches refer not to the structures, facilities, and services erected on beachfront land, but can be understood as "a narrow strip of land separating a body of water from inland areas. Beaches are usually made of sand, tiny grains of rocks and minerals that have been worn down by constant pounding by wind and waves", and is therefore not a reference to structures and facilities which may adorn the beachfront.

A conflict has been brewing over the years, as cited by Golding, but has been skirted by various governments. And, even now as more hotels are being built, further denying access to some of the few remaining spots accessible to locals, whether as fishermen or beach-goers, with fencing, the disgruntlement increases.

In more recent days, Professor Carolyn Cooper has brought to public light the issue of the development of Rockfort Mineral Bath — a facility that has been open to the masses of Jamaicans as a national resource and which access has been afforded by the imposition of a minimal charge to assist with the maintenance of the facility. As is the case with our beaches, it appears that there is a plan brewing to privatise the facility. As the professor points out, privatising these public facilities has been the route to making these facilities inaccessible to the masses of people because of the admission fees that are imposed, facilitating the privileged who can afford such costs, while enriching the management. And while there are those who love to advance the notion that the Government does not have the resources to maintain these facilities, they seem to forget that citizens pay taxes. And, while it is never enough, there are some basic social facilities which must be maintained for the well-being and welfare of our people that can never be profit-making, including the provision of green spaces, public parks and beaches, as well as the provision of public bathroom facilities, if there is to be a modicum of civility among our population.